You are here: Home / Podcast / Europe Is Warming Faster Than Predicted 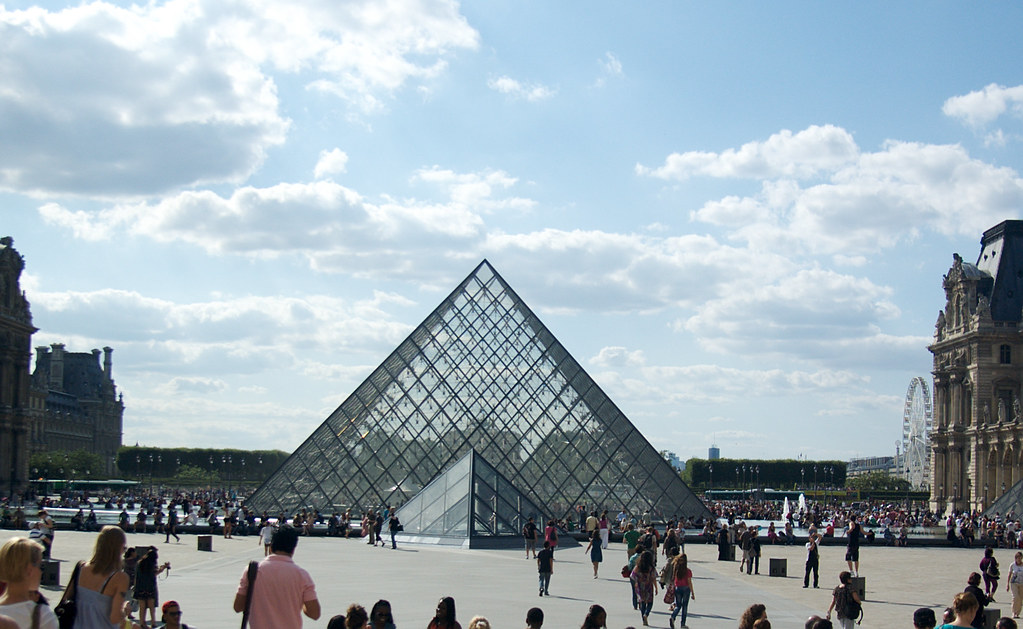 According to climate scientists at the Swiss Federal Institute of Technology in Zurich, the climate trends are much larger than what would come from natural variability and are a clear signal of climate change.  Extremely hot days in Europe have become hotter by an average of more than 4 degrees Fahrenheit while extremely cold days have warmed by more than 5 degrees.  The research examined data from weather stations across Europe from 1950 to 2018.  Over 90% of the stations recorded increasing temperatures over time, a percentage much too high to be purely from natural climate variability.  The results also showed that the region was warming even faster than climate models projected.

The research results come after an extremely hot summer in Europe.  Southern France hit 114.8 degrees, a new record, in June.  Germany, the Netherlands, and Belgium all recorded all-time national temperature highs.  The National Oceanic and Atmospheric Administration recently announced that July was the hottest month ever recorded.

European summers and winters will only grow hotter in the coming years as climate change accelerates.  The rapidly increasing temperatures will impact cities and people that are unprepared for them and pose real risks for residents in the coming decades.  Extreme heat is dangerous because it stresses the human body, potentially leading to heat exhaustion or heat stroke.

Europe warming faster than expected due to climate change