You are here: Home / Podcast / Drought And Desalination | Earth Wise 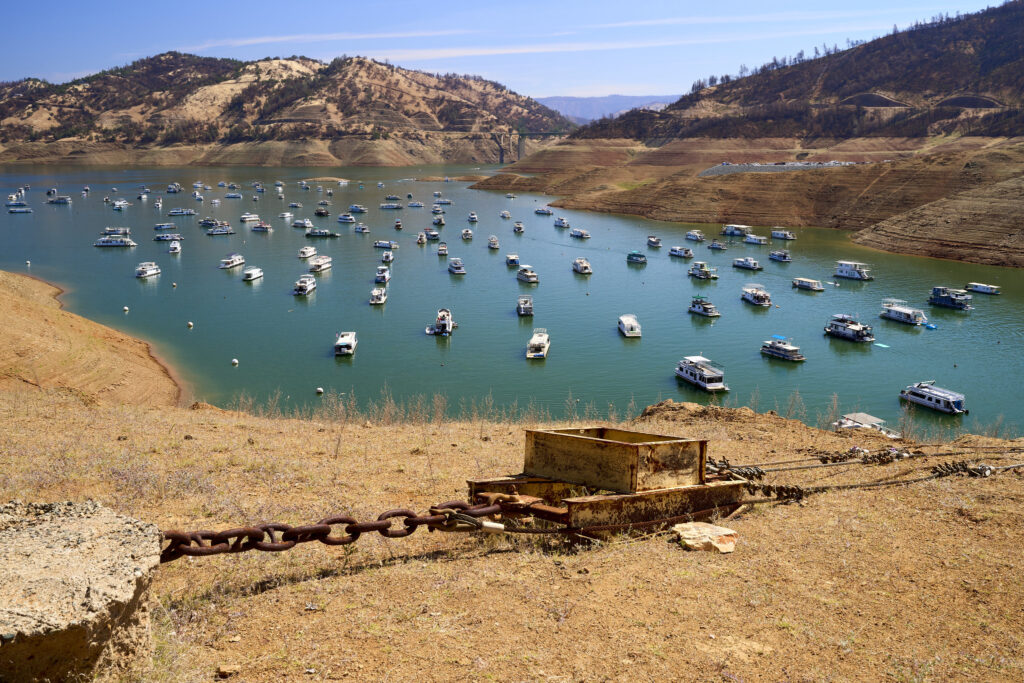 The Western US is currently experiencing what might be the worst drought in over 1,000 years.   The region has seen many droughts in the past, but the changing climate is making dry years drier and wet years wetter.   Diminishing snow-packs mean that rivers, streams, reservoirs, and soil are not replenished enough in the spring and summer.

Meanwhile, the Southwest has seen a growth rate over the past 60 years that is twice that of the rest of the country.  More and more people are moving to areas expected to get even drier in the years to come.  There have been unprecedented water allocation cuts from the Colorado River – which provides water to seven states – and there have been shutdowns of hydroelectric power plants.

Only three percent of the planet’s water is fresh water and much of that is not available for our use.  Over 120 countries have turned to desalination for at least some of their drinking water.  In the US, the largest plant is in Carlsbad, California and a huge new plant is likely to be built in Huntington Beach, California.

Desalination has its drawbacks.  It is expensive, consumes large amounts of energy, and has detrimental environmental impacts.  Most of the world’s desal plants now use membrane filtration technology but there are still many that use the thermal distillation method.

There are efforts around the world aimed at improving desalination.  A giant project in Saudi Arabia is based on solar heating of sea water.  The U.S. Army and the University of Rochester are working on a different solar-based system.  European companies are developing a floating seawater desalination plant powered by wind energy.

Droughts seem to be here to stay.  Finding better ways to get fresh water is essential.

A 1,000 Year Drought is Hitting the West. Could Desalination Be a Solution?

Photo, posted May 31, 2021, courtesy of Frank Schulenburg via Flickr.