You are here: Home / Podcast / Dioxane And Drinking Water 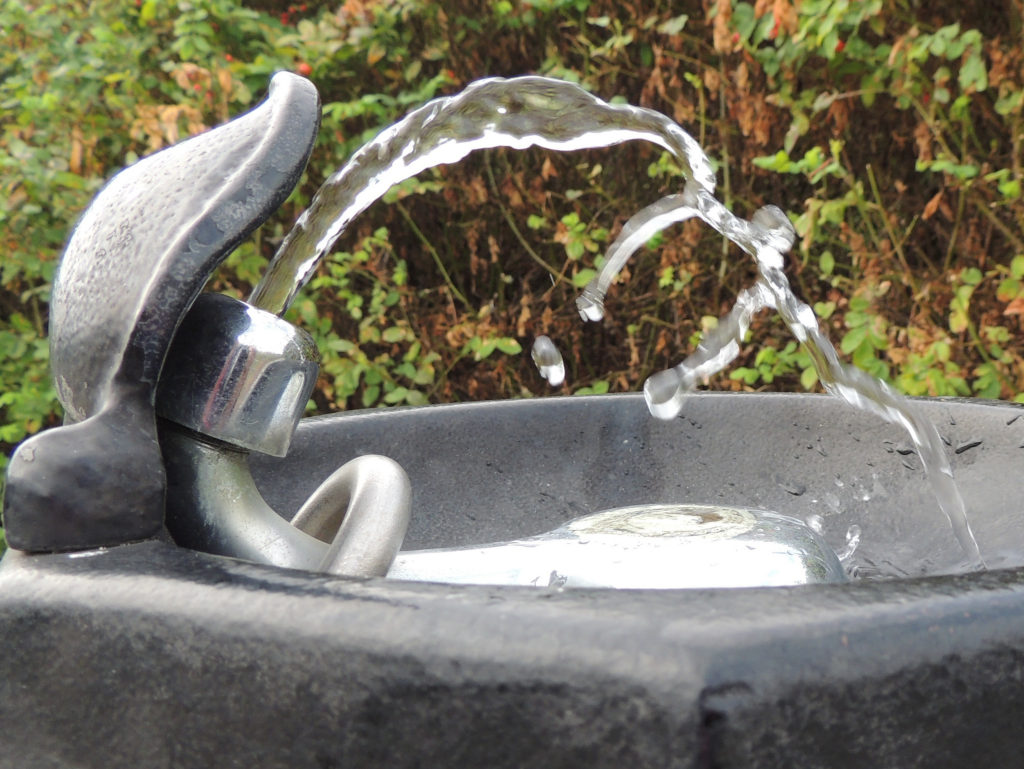 California has officially listed dioxane as a cancer-causing chemical since 1988.  The EPA classified it as a “likely human carcinogen” in 2013 after it found sufficient evidence that dioxane exposure caused tumors in animal testing. While the FDA is aware of this, it does not require companies to list contaminants in products’ ingredients.  So many of us are unknowingly washing our hair and scrubbing our bodies with a cancer-causing chemical.

But that’s not the only way we get exposed to dioxane.  We’ve known for a long time that dioxane also seeps into groundwater when used as a solvent in industrial manufacturing or when consumer hygiene products get washed down the drain.  Since dioxane cannot be filtered out with a home filter, how widespread is drinking water contamination?

The EPA established that a level of no more than .35 parts per billion of dioxane in public water systems would protect against cancer risk, but the agency never set a legal limit.  It’s time for that to change.

Is Your Shampoo Poisoning Your Drinking Water?

‘Dioxane and Drinking Water’ from Earth Wise is a production of WAMC Northeast Public Radio.