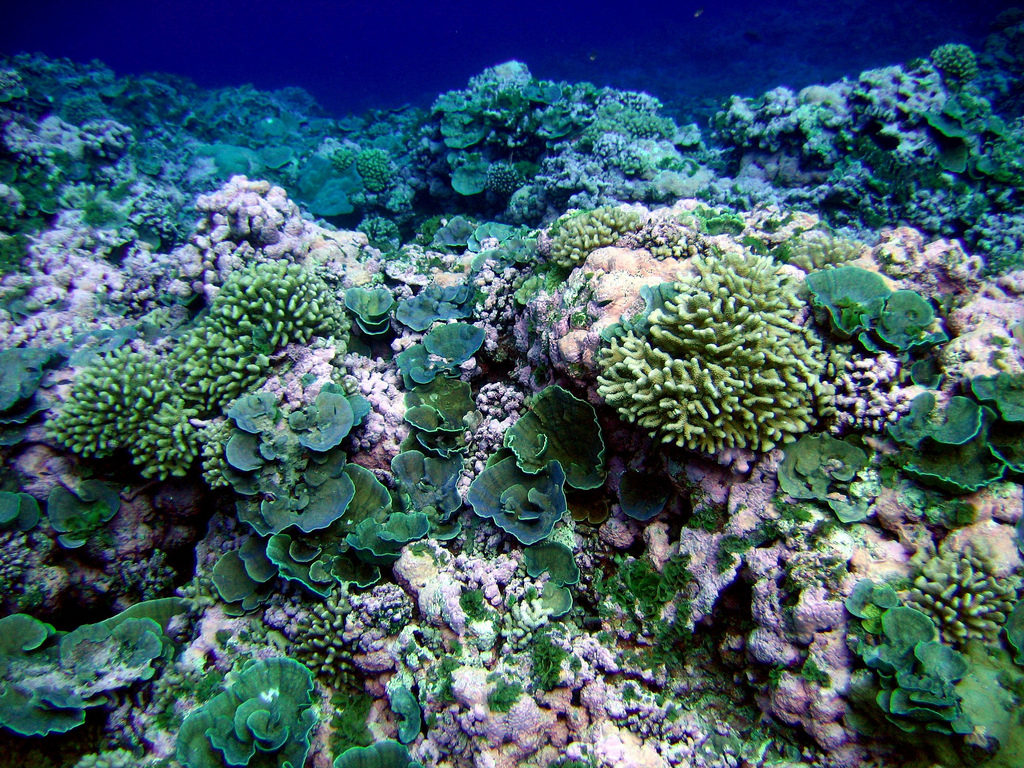 Coral reefs take thousands of years to grow, but environmental stresses can destroy a reef in decades or even much faster.  Increasing coral bleaching events are happening so often that reefs damaged by ship groundings or storms no longer have time to recover.

More recently, conservationists have learned how to grow corals in nurseries to repopulate damaged reefs.  These “coral farmers” nurture small growths of coral on underwater structures until they can replant them on endangered reefs to stimulate recovery of those ecosystems.  The Coral Reef Conservation Program at NOAA has already planted well over 10,000 corals on reefs in Puerto Rico and the U.S. Virgin Islands.

In the natural environment, some corals grow at about the same rate as human hair – a few inches a year – and many grow much more slowly.  This slow growth rate makes it hard for reefs to recover from mass death events.   But in the low-stress environment of a coral nursery, conservationists can grow corals much faster, giving reefs a fighting chance.   They can also manage the diversity of the coral population to favor species that are more resilient.

Coral nurseries started out as a way to rebuild reefs that have been damaged by ships or major storms.  But now, researchers are looking at ways to increase the resilience of coral reefs using coral nurseries in the ocean and in the lab.  Coral nursery technology may be the best chance to try to preserve some of the world’s most remarkable ecosystems.

‘Coral Nurseries’ from Earth Wise is a production of WAMC Northeast Public Radio.