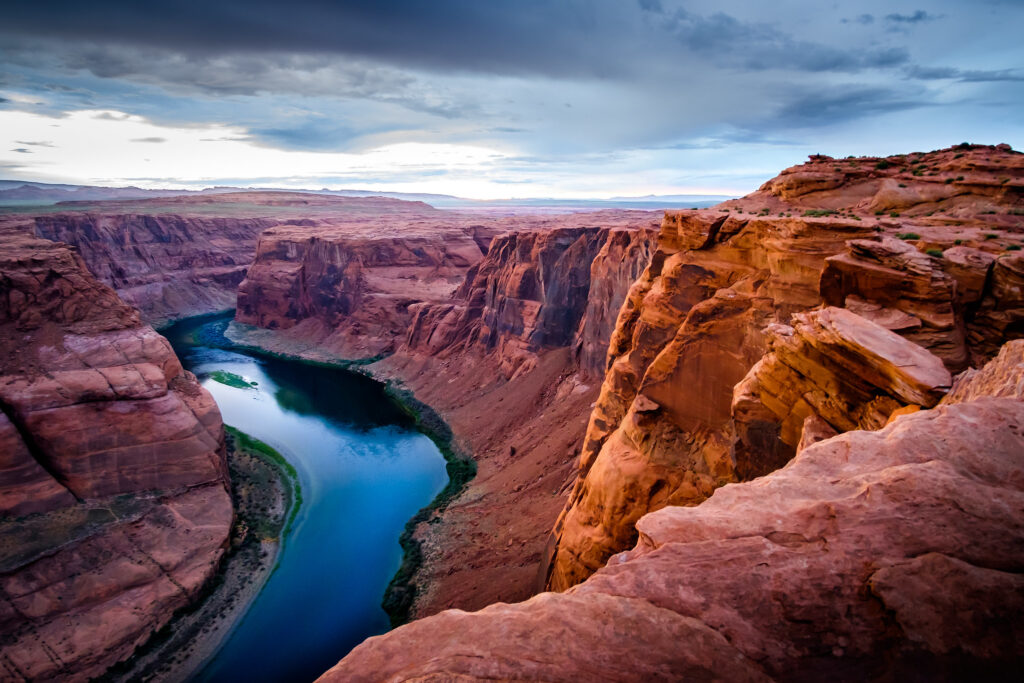 Last year, we talked about the troubles facing the Colorado River.  Nearly two decades of drought conditions have reduced the water levels of the two largest reservoirs of Colorado River water and have threatened the water supply of millions of people in the region.  Clear scientific evidence shows that climate change is constricting the iconic river and will do further damage as temperatures rise.

Faced with these facts, water resource managers have been implementing conservation policies in the region and the results so far are very encouraging.

The last time water consumption from the river was that low was in 1986, which is the year that Arizona opened a large canal that extracts river water for its entitlement.

A key indicator of river health is the depth of Lake Mead, the largest reservoir of Colorado River water.  It has been steadily dropping in recent years, but last year, with the reduced consumption, the water level actually increased by 12 feet.

According to water managers, the steady drop in water consumption in recent years is a sign that conservation efforts are working and that there are strategies that can deal with chronic shortages on the river in the future.  It represents an important demonstration that it is possible to use less water in a region that irrigates 5 million acres of farmland and has 40 million people in 2 countries and 29 tribal nations.