You are here: Home / Podcast / Coal In The UK And Asia | Earth Wise 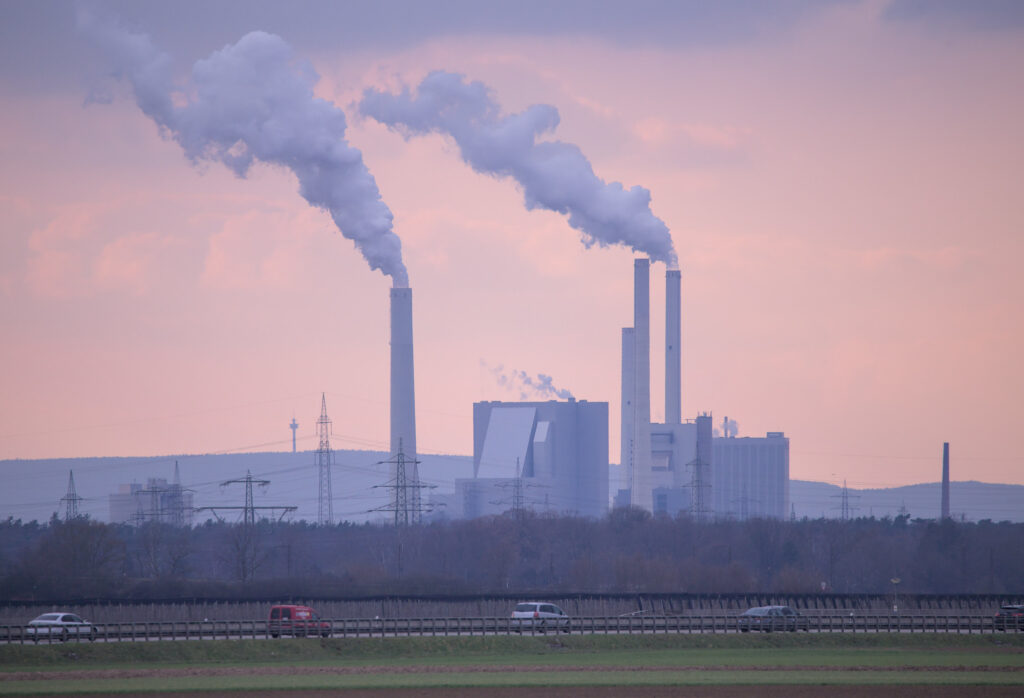 Coal was the driving force of the British industrial revolution beginning in the 18th century.  Coal was used for manufacturing iron, heating buildings, driving locomotives, and more.  Annual coal production in the UK peaked in the year 1913 at 316 million tons.  Until the late 1960s, coal was the main source of energy produced in the UK.

Recently, Britain announced that it plans to phase out coal power entirely by October 2024, one year earlier than its previous target date.  This is on the heels of a dramatic decline in coal usage over the past decade.  In 2012, coal accounted for 40% of the UK’s power generation.  By 2020, that number was 1.8%.

In both Europe and the United States, coal power is generally significantly more expensive than renewable power from the sun and wind.  As a result, market forces have driven the demise of coal power in those places.

The situation is different across much of Asia where coal power remains cost competitive.  Five Asian countries – China, India, Indonesia, Japan, and Vietnam – still have plans to build more than 600 new coal-fired power plants, which is bad news for the environment.  In 2020, China produced more than half of the world’s coal power, which reflects both the growth of coal in Asia and its decline in the U.S. and Europe.

Despite all this, experts predict that it will be more expensive to run almost all coal plants globally than to build new renewable energy projects by the year 2026.  Sooner or later, coal power will no longer make its unfortunate contributions to the world.