You are here: Home / Podcast / Climate Change And Harsh Winters 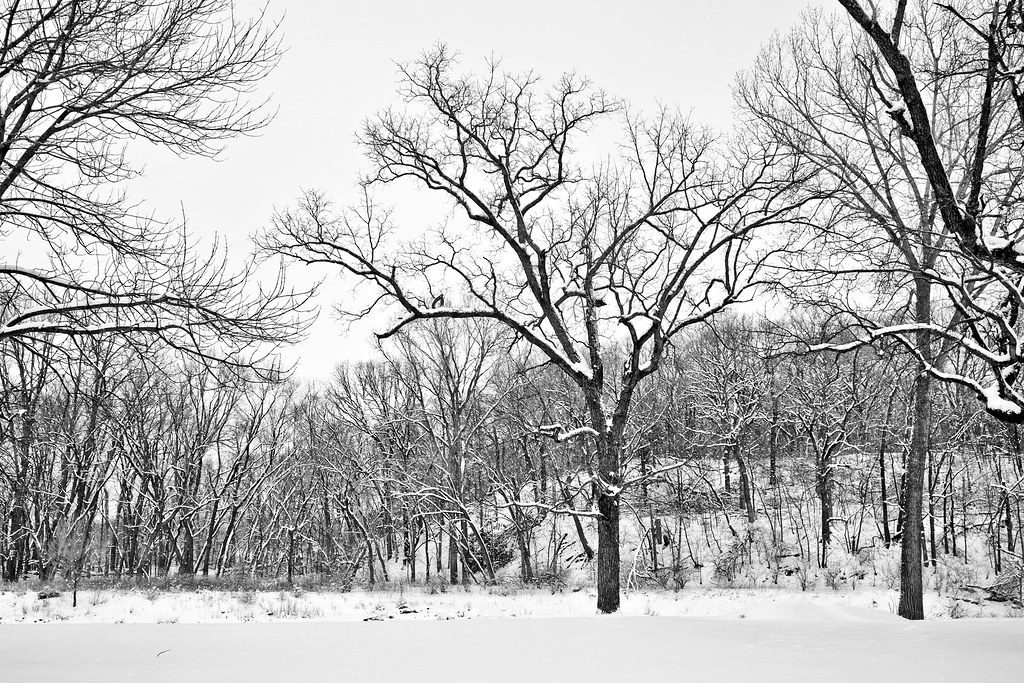 In recent years, there have been some unusually harsh winters in North America and Central Europe. This past January, the Midwestern US experienced extreme cold temperatures. We have all become familiar with the term ‘polar vortex’ and its role in sending cold air to middle latitudes and it is generally agreed that unusual behavior by the jet stream is the primary cause of the extreme winter weather.

For years, climate researchers around the world have been investigating the question as to whether the increasingly common wandering of the jet stream is a product of climate change or is a random phenomenon associated with natural variations in the climate system.

The jet stream is a powerful band of westerly winds over the middle latitudes that push major weather systems from west to east.  These days, the jet stream is increasingly faltering.  Instead of blowing along a straight course parallel to the equator, it sweeps across the Northern Hemisphere in massive waves, producing unusual intrusions of Arctic air into the middle latitudes.

Atmospheric researchers at the Alfred Wegener Institute in Germany have now developed a climate model that can accurately predict the frequently observed winding course of the jet stream.  The breakthrough combines their global climate model with a new machine learning algorithm on ozone chemistry.  Using their new combined model, they can now show that the jet stream’s wavelike course in winter and subsequent extreme weather outbreaks are the direct result of climate change.  The changes in the jet stream are to a great extent caused by the decline in Arctic sea ice, according to the results of the investigations.  The results are not surprising but there is now a detailed model to support the hypothesis.

A warming Arctic produces weather extremes in our latitudes