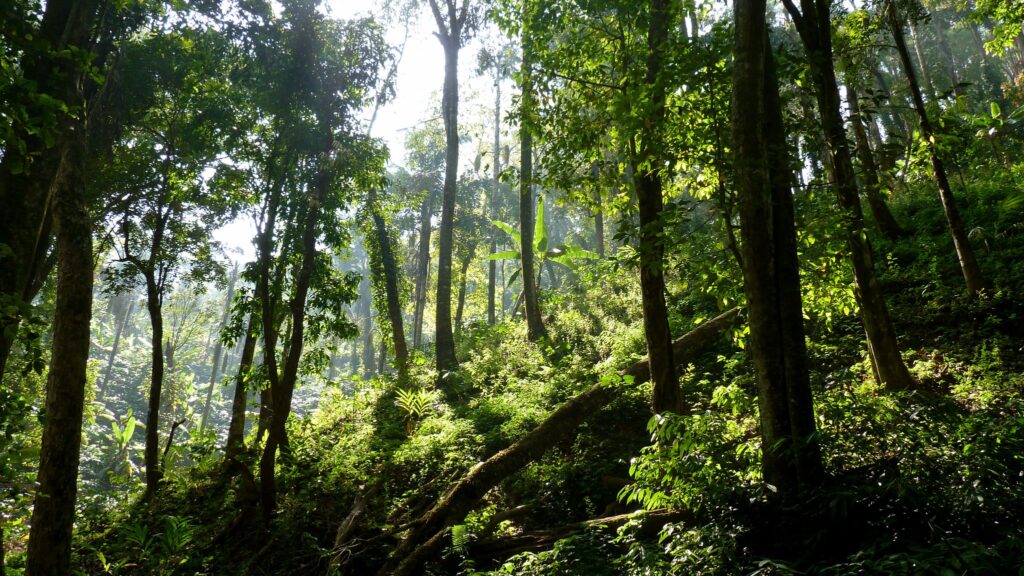 India is one of the most biodiverse countries in the world.  An estimated 47,000 plant species and 89,000 animal species can be found in India, with more than 10% of each thought to be on the list of threatened species.

India is also among the top ten countries in the world in terms of total forest coverage.  According to Indian government data, the total forest and tree cover in India is 312,000 square miles, which is 24.62% of the geographical area of the country.

However, forest loss in India has been a problem for many decades driven largely (researchers thought) by land use change.  But it turns out that climate change may also have been contributing to forest loss, and its impact is projected to become an even bigger problem in the coming years.

In the first ever national-scale study of the relationship between forest loss and rainfall and temperature trends in India, researchers from the University of Reading in the U.K. found that climate change may have contributed to large declines in forest since the turn of the century.

The study, which was recently published in the journal Global Change Biology, found far greater forest losses were observed where and when the climate was changing most rapidly.  Decreases in rainfall had the strongest impact on forest loss.

These findings exacerbate concerns about the already-worrying levels of deforestation in the country, and contradict official reports that have shown relatively small decreases in forest coverage in recent years.

The research team warns that rapid changes to the climate in some regions will require targeted preservation action to reduce the risk to biodiversity in India.

Indian forest loss ‘worse than feared’ due to climate change