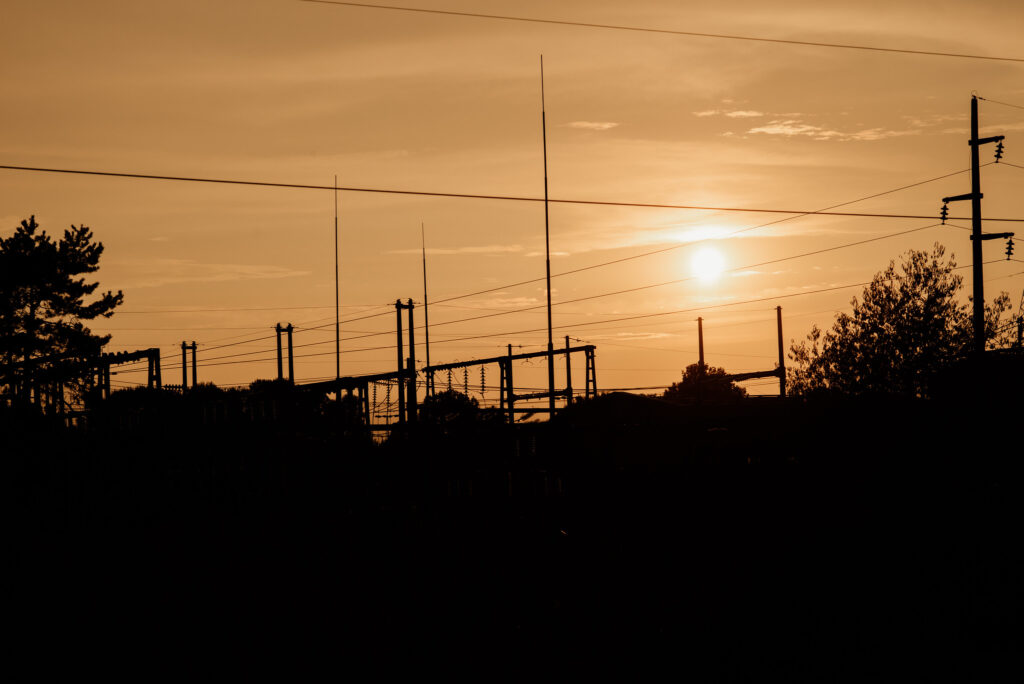 For the world to reach a state of net-zero emissions, it is going to require more than the ongoing transition to renewable energy sources.  There will also need to be efforts to capture the emissions from sources that can’t easily eliminate their pollution.  These include steel mills, cement plants, and other industrial sites.  At least for the foreseeable future,  a number of essential industries have no other viable path to deep decarbonization, and carbon capture and storage projects are the only promising strategy on hand.

Companies use CCS to filter emissions from fossil fuel power plants and industrial facilities and then bury the captured carbon underground, often in deep caverns.

Over the past 12 months, the pipeline for carbon capture and storage projects has grown by 44%.  This year, firms have announced 61 new CCS projects, bringing the total number of commercial projects in the global pipeline to 196, which includes about 30 that are already in operation.  Another 11 are under construction, and 153 are in development.

When all of these projects are completed, they will have the capacity to capture a total of about 270 million tons of carbon dioxide per year.  Estimates are that there need to be 1,400 million tons locked away each year to reach zero-emissions.  So, the existing project pipeline constitutes about 20% of what is ultimately needed.

The recently passed Inflation Reduction Act boosts tax incentives for carbon capture.  Analysts believe this could multiply U.S. deployment of the technology more than 10-fold.  Globally, it is expected that CCS will continue its rapid growth as countries ramp up investments in the technology.