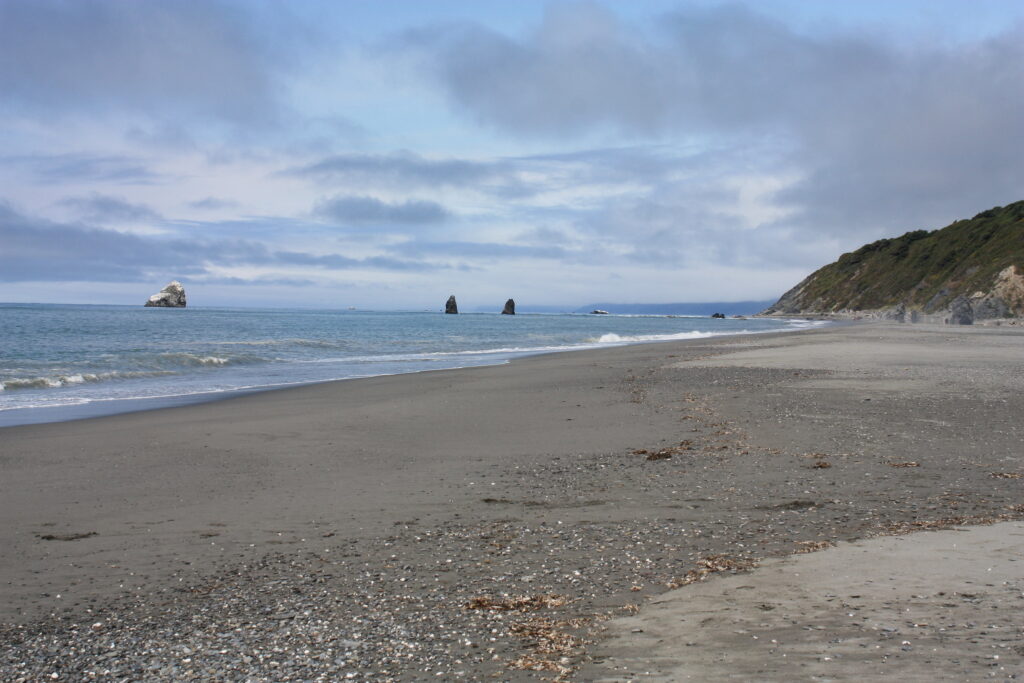 Offshore wind has been pretty much a non-starter in the U.S. until recently.  Now there is considerable activity in the Northeast Atlantic with major projects getting started off the coasts of Massachusetts, New York, and other eastern states.  The prospects for wind farms in the Pacific, on the other hand, have been pretty dismal.  There are significant logistical problems posed by a deep ocean floor and also opposition from the Navy that does not want obstacles for its ships.

A combination of progress in floating wind turbine technology and the arrival of an administration highly supportive of renewable energy technology has changed the situation.  In late May, the Navy abandoned its opposition to Pacific offshore wind and joined the Interior Department in giving support to allowing two areas off the California coast to be developed for wind turbines.

The plan allows commercial offshore wind farms in a 400-square-mile area in Morro Bay in central California, and in another area off the Humboldt Coast in Northern California.

The offshore wind industry is booming around the world, especially near the coasts of Norway and the UK, where the water is shallow, and turbines can be anchored to the ocean floor.  By contrast, the Pacific Ocean floor drops steeply from the coastline, making it too deep to anchor wind towers.  The newly emerging technology of floating turbines is the key to establishing offshore wind in the Pacific.