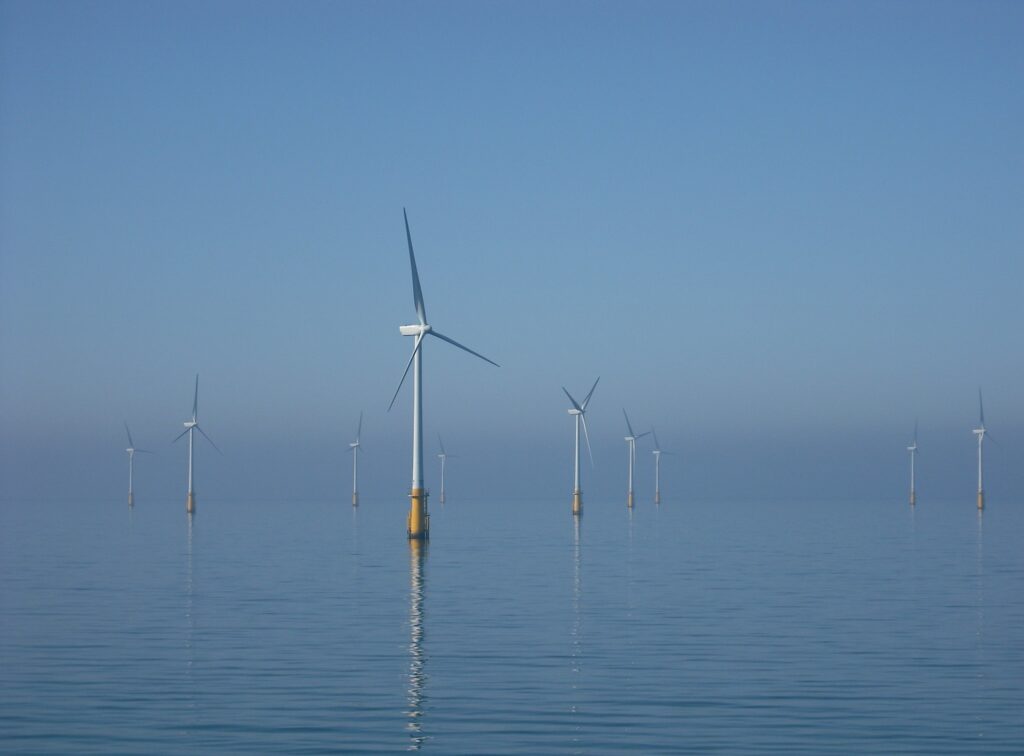 California has tremendous potential offshore wind resources.  The state set a preliminary target of 15 GW of offshore wind by 2045 earlier this year and may increase that number to 25 GW.  But installing offshore wind on the West Coast is much more challenging than it is on the East Coast.  The reason is that the ocean floor drops off rapidly on the Pacific Coast and it is simply not practical to attach wind turbines to the sea bottom.  Instead, floating turbine technology will be required.  That is more complicated and more expensive.

Despite the challenges, offshore wind in California is moving forward.  The federal Bureau of Ocean Energy Management announced that the auction for rights to develop waters off central and northern California will be held on December 6.  This will be the first wind auction ever along the U.S. Pacific Coast.

The auction will include three lease areas in the Morro Bay Wind Energy Area and two proposed areas in the Humboldt Wind Energy Area.  Combined, the two areas cover over 370,000 acres and could potentially host over 4.5 GW of wind generating capacity.  The projects developed in these areas are likely to become the first floating offshore wind projects in operation in the U.S.

Apart from the challenges of building floating wind installations, there will be the issue of the electric grid in the proposed regions being able to support the added generation from the wind farms.  Substantial grid upgrades will be needed to accommodate all the power coming from the offshore facilities.  In addition, California offshore wind projects will need to jump-start new supply chains in the U.S.