You are here: Home / Podcast / Butterflies And Moths In A Changing World | Earth Wise 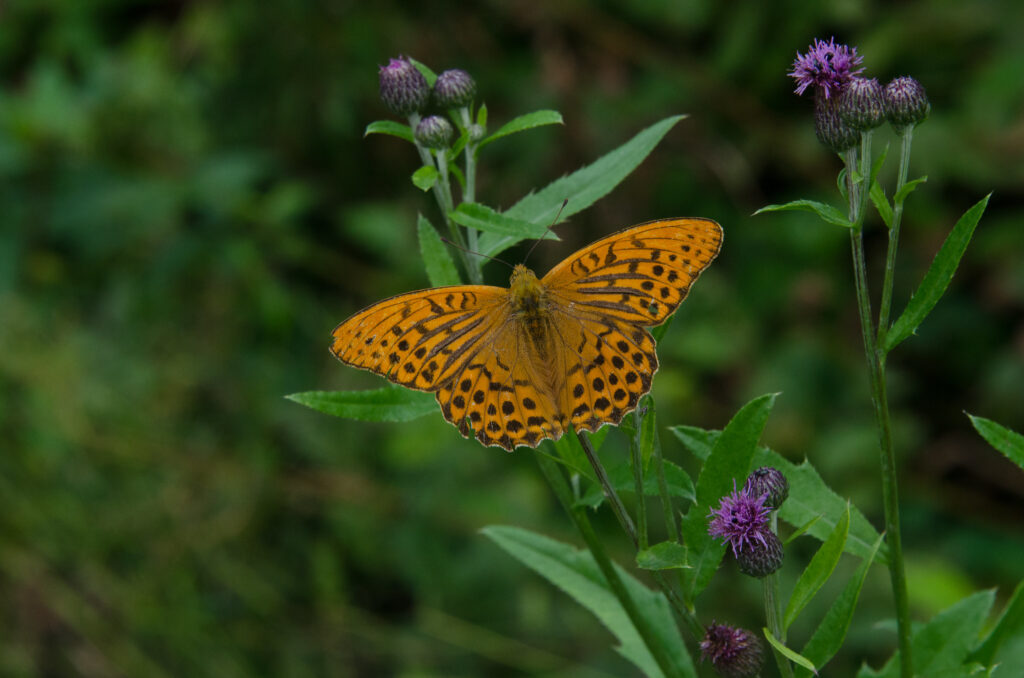 Extinction is a part of life.  Plant and animal species disappear all the time.  In fact, approximately 98% of all the organisms that have ever existed on planet earth are now extinct. Earth’s so-called ‘normal’ rate of extinction is thought to be somewhere between 0.1 and 1 species per 10,000 species per 100 years.

But anthropogenic climate change is bringing about rapid change in nature. Put more simply, human activity is killing nature at an unprecedented rate.  According to many scientists, the earth’s sixth mass extinction has already begun. Mass extinctions are defined as times when the Earth loses more than 75% of its species in a geologically short interval.

The changing climate puts immense pressure on species for change.  According to a new study by researchers from the University of Helsinki and the Finnish Environment Institute, the few butterfly and moth species capable of adjusting to the changing climate by moving up their flight period and moving further north have fared the best.

In Finland, researchers compared temporal shifts in the flight period and spatial shifts in the northern range boundary of 289 moth and butterfly species, as well as changes in abundance over a roughly 20-year period.

The ability to adapt to a changing climate is going to be vital for species survival.

Butterflies and moths have difficulty adjusting to a rapidly changing climate

What is mass extinction and are we facing a sixth one?