You are here: Home / Podcast / Alaska Is Getting Wetter | Earth Wise 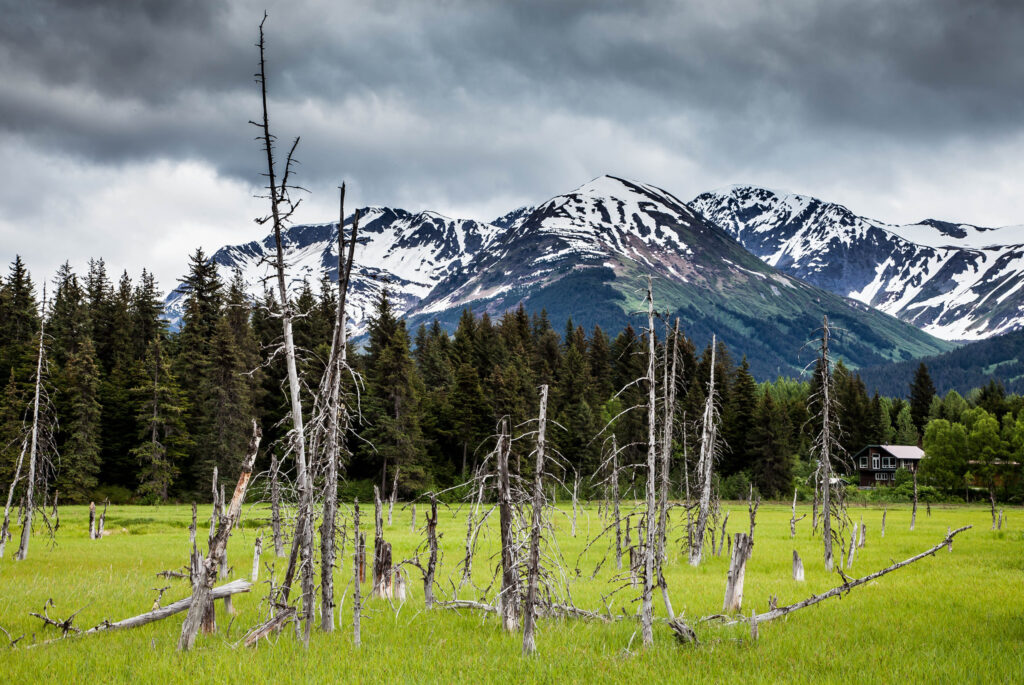 Siberia has been in the news for record-setting heat waves and wildfires, but it is not the only northern region experiencing unusual weather.   Alaska, apart from setting its own warm weather records, is experiencing the rainiest five years in its century-long meteorological record.

Extreme weather in the Arctic is being driven by an aspect of climate change called Arctic amplification, which leads to temperatures rising faster than the global average.  The physical basis of Arctic amplification is well understood, but its effects over time are much less predictable.

The past five years included two summers with average precipitation, one that was a little drier than usual, and two of the wettest summers on record.    Researchers have taken measurements of how far below the surface permafrost has thawed by the end of summer over a wide range of Alaskan environments.

About 85% of Alaska sits upon permafrost and the increasing rainfall over the past five years is leading to a deeper thaw of permafrost across the state.  The wettest summer on record was 2014 and permafrost didn’t freeze back to previous levels even when the next couple of summers were relatively drier.

The study demonstrated how different types of land cover govern relationships between summer rainfall and permafrost thaw.  As Alaska becomes warmer and wetter, the vegetation cover is projected to change, and the increasing occurrence of wildfires will disturb larger areas of the landscape.  These conditions are likely to lead to a feedback loop driving more and more permafrost thawing.

Fundamental changes to Alaskan ecosystems are occurring on an unprecedented timescale – not gradually over decades or lifetimes, but over mere months or years.

Alaska is getting wetter. That’s bad news for permafrost and the climate.