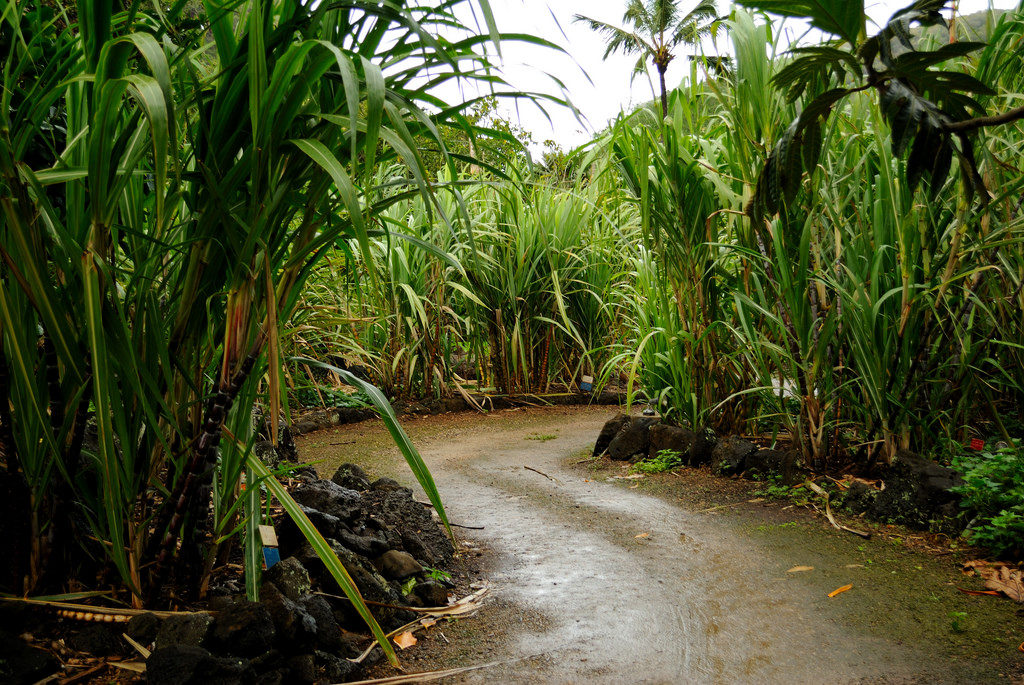 Brazil is the world’s second largest producer of ethanol fuel behind the United States.  More than that, it has the first sustainable biofuel economy, which is based on sugarcane ethanol, not corn ethanol.  It is sustainable because of Brazil’s advanced agri-industrial technology and its enormous amount of arable land.   Furthermore, producing sugarcane ethanol is far more energy-efficient than corn ethanol. It actually makes energy sense to produce it.

As part of that advanced agri-industrial technology, researchers in Brazil have been seeking ways to increase sugarcane yields and growth rates.  This has been a difficult problem with little progress over decades.  The main problem is that the storage capacity of the culm – the hollow tube in which the sugar is located – is physically limited, restricting the volume of sucrose and biomass that can be obtained from the plant.

But recently, a collaborative effort by Brazilian, Australian, and German scientists appears to have found a genetic key to surmounting this constraint on sugarcane yield.

They discovered that a gene called ScGAI is an important regulator in culm development in sugarcane.  By manipulating the activity of this gene in transgenic sugarcane, the researchers succeeded in substantially increasing culm volume and changing the allocation of carbon in structural and storage molecules.

The new sugarcane variety also developed far more quickly, meaning that it should be possible to breed a variety of energy sugarcane that matures faster and has higher biomass production per unit of time.

The researchers have applied for a patent on the method used to produce the new strain and are now going to do field tests.  Companies have already expressed interest in the technology.