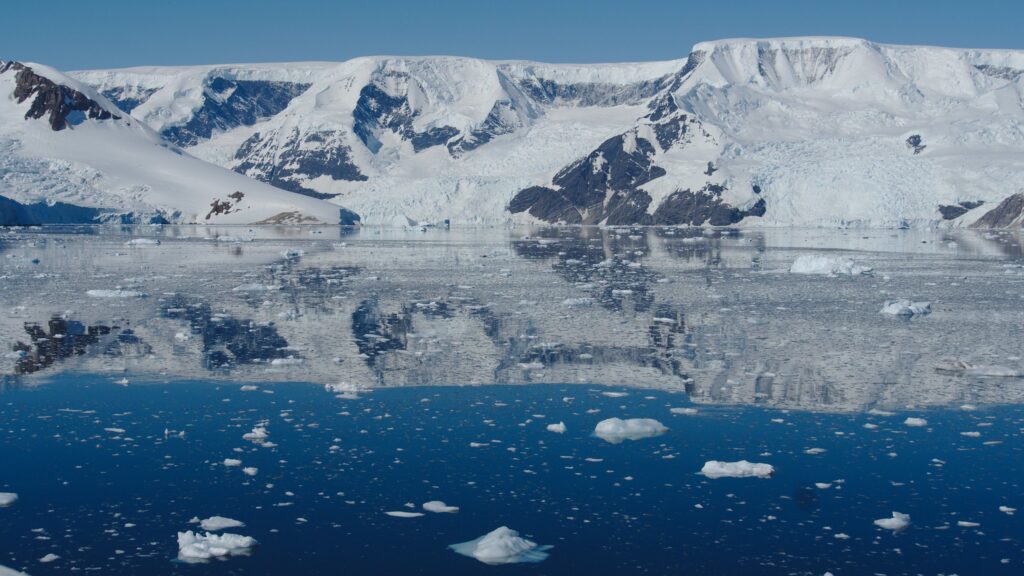 It is still early in the year, but extreme weather events are already piling up.  January was the warmest month on record globally and there have been many records shattered in Europe and Asia.  A number of places in Eastern Europe, including parts of Russia, have seen temperatures 12 to 13 degrees above average.

While the warming of the Arctic has been in the news with increasing frequency, the Antarctic is also seeing rising temperatures and is one of the fastest-warming regions in the world.

On February 6th, Esperanza Base along Antarctica’s Trinity Peninsula measured a temperature of 65 degrees Fahrenheit, which is the highest temperature ever recorded on that continent.   This rather balmy temperature narrowly beat out the previous record of 63.5 degrees, which occurred in March of 2015.

This one-time reading is certainly anomalous, and scientists say it is associated with a ridge of high pressure that was lingering over the region for several days.  Local wind conditions led to additional warming.

However, the conditions leading to record-breaking high temperatures are not one-time anomalous events. Over the past 50 years, temperatures in the Antarctic have surged by an extraordinary 5 degrees in response to the Earth’s rapidly warming climate.  A rise of five degrees in day-to-day weather is no big deal. A five-degree rise in a region’s average temperature is enormous.

About 87% of the glaciers along the west coast of Antarctica’s Trinity Peninsula have retreated over that 50-year period, most of which doing so during just the past 12 years.

Some researchers claim that the new temperature record is an extreme event that doesn’t tell us anything about the changing climate.  Many others are convinced that there will be many more high temperature records to follow.