You are here: Home / Podcast / A Global Assessment Of Groundwater Wells | Earth Wise 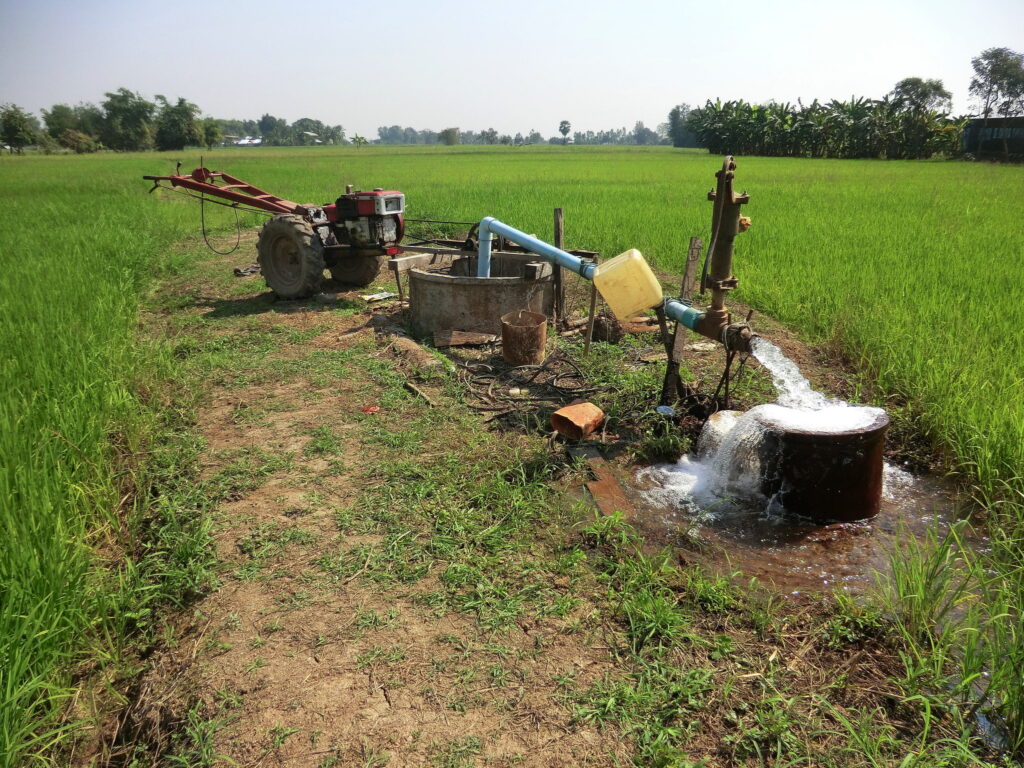 Water is a fundamental need for every human being on the planet.  Each person requires more than five gallons of clean and safe water a day for drinking, cooking, and keeping clean.

Researchers from UC Santa Barbara have recently compiled the most comprehensive assessment of groundwater wells to date.  Their research, which was recently published in the journal Science, spanned 40 countries, which collectively account for more than 50% of all groundwater pumping.

In many areas where groundwater levels are declining, the research team found that new wells are not being drilled deeper to keep pace with the falling water table. As a result, newer wells are just as vulnerable as older wells should groundwater levels continue to decline.

The researchers hope to expand on this study to include data from China, Iran, and Pakistan, three major users of groundwater from which the researchers could not obtain records.  The researchers also plan to investigate how quickly water tables are dropping and where the trend is accelerating.