You are here: Home / Podcast / A Boom In Auto Battery Manufacturing | Earth Wise 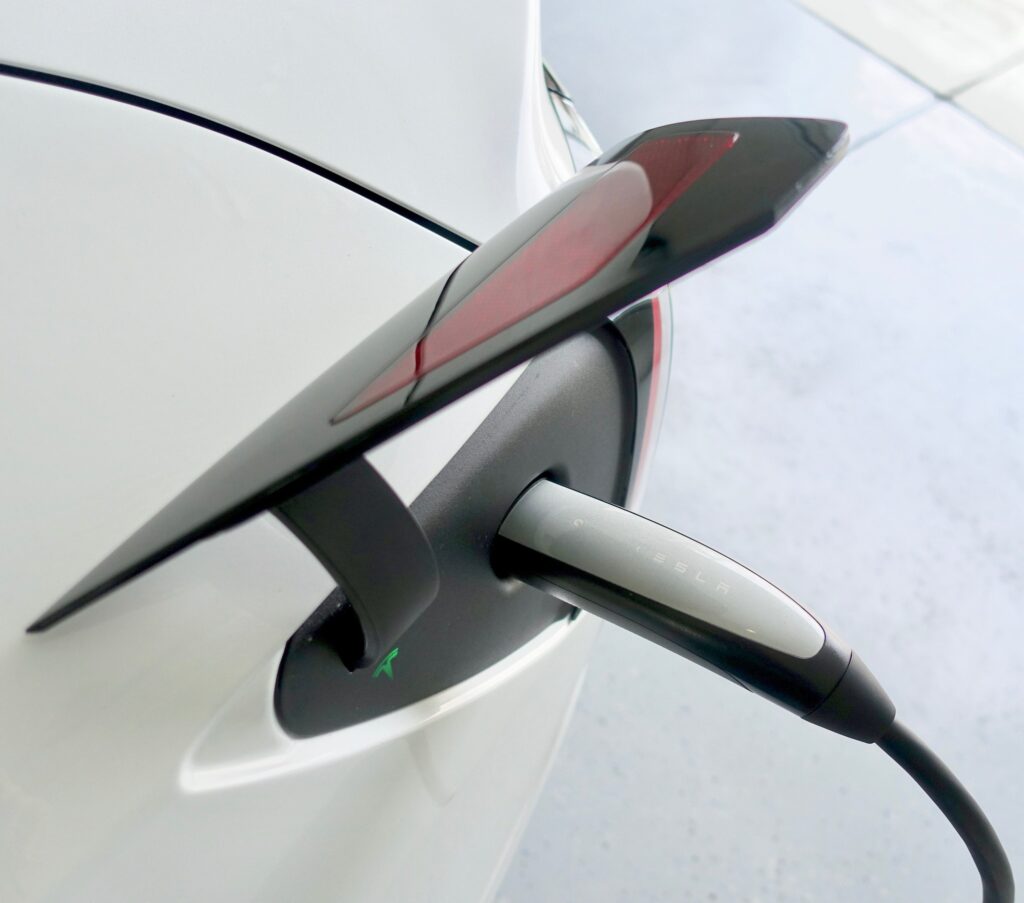 The latest battery plant announcement comes from Stellantis – the new company created in 2021 through the merger of Fiat Chrysler and Peugeot.  Stellantis aims to sell five million electric cars by 2030, which means they will need a lot of batteries.  They will be spending $2.5 billion in partnership with Samsung to build a battery factory in Kokomo, Indiana.  The facility is expected to create 1,400 jobs.  Stellantis already had announced that it would build a battery factory in Windsor, Ontario in partnership with LG Energy Solutions.

They are not alone in their aggressive efforts on electric vehicle battery development.  Ford Motor is building two battery plants in Kentucky and a third one in Tennessee.   Ford has recently started production of its F-150 electric pickup truck which has attracted large numbers of pre-orders.  The gas-powered Ford F-150 has been the best-selling vehicle in America for years.

General Motors is opening a new battery production plant in Ohio this summer and has two others under construction in Tennessee and Michigan.   Hyundai plans to spend $5.5 billion on an electric vehicle and battery manufacturing facility near Savannah, Georgia that is expected to begin operations in 2025.

The auto industry has been struggling in recent times, but there is clearly a massive boom underway as the industry makes the transition from internal combustion engines to battery electric power.

Stellantis and Samsung to spend $2.5 billion on an electric vehicle battery plant in Indiana