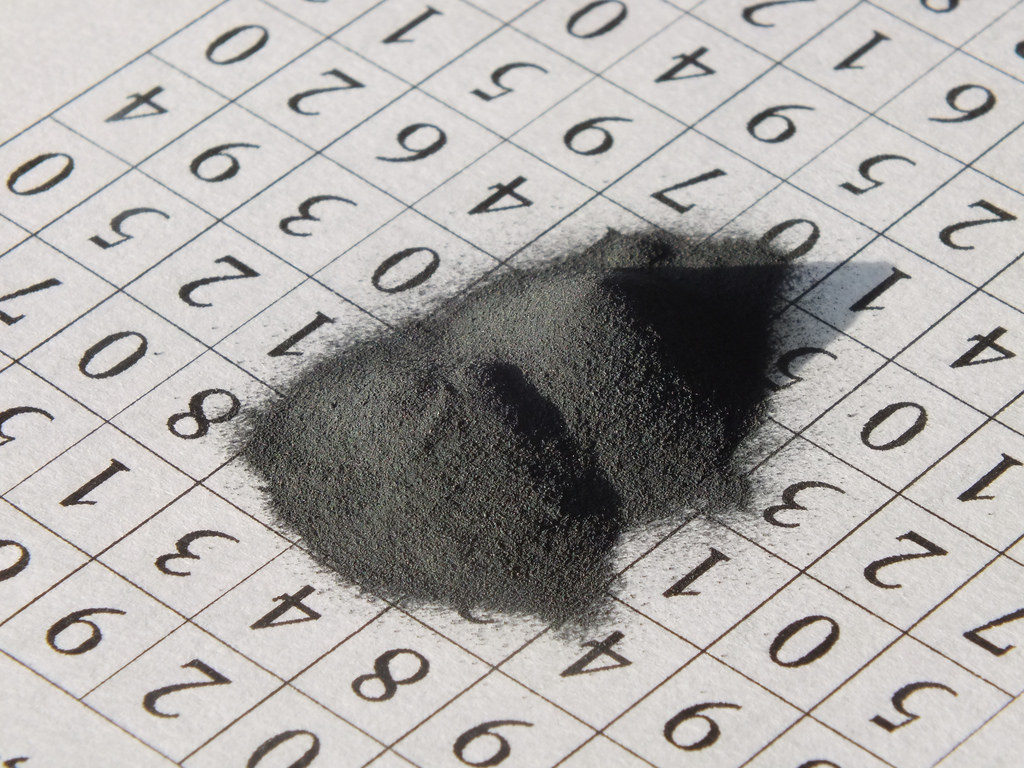 Carbon dioxide is not a very popular substance.  As a greenhouse gas, it is the chief culprit in climate change and, as such, the world continues to seek solutions for preventing its release in the environment.

But CO2 has a second identity:  it is a cheap, readily available and non-toxic source of carbon that is an essential part of a wide range of useful chemicals and products.  However, converting carbon dioxide into useful products is not that easy because it is such a stable and unreactive molecule.  Generally, it takes a large amount of energy to get carbon dioxide to react with other chemicals and therefore it is often economically unfavorable to do it.

When carbon dioxide reacts with hydrogen gas – called the hydrogenation process – the result can be liquid fuels like methanol.  Hydrogenation with other substances can produce widely-used chemicals like formic acid and formaldehyde.

One way around the problems with hydrogenation is to use catalysts, which are compounds that can accelerate chemical reactions when added in small amounts.  But most known catalysts for CO2 hydrogenation are based on precious metals such as iridium, rhodium or ruthenium.  These costly materials are not very practical for use at industrial scales.

Researchers in Japan have now developed novel and efficient hydrogenation catalysts based on manganese.  Manganese is the third most abundant metal in the earth’s crust and has low toxicity compared with other catalysts.  The new catalyst is already able to transform carbon dioxide into formic acid and formamide, which has industrial applications.  But the researchers believe there will be more new manganese catalysts that can turn carbon dioxide into other useful things.

‘Using Manganese to Transform CO2’ from Earth Wise is a production of WAMC Northeast Public Radio.