You are here: Home / Archives for substance 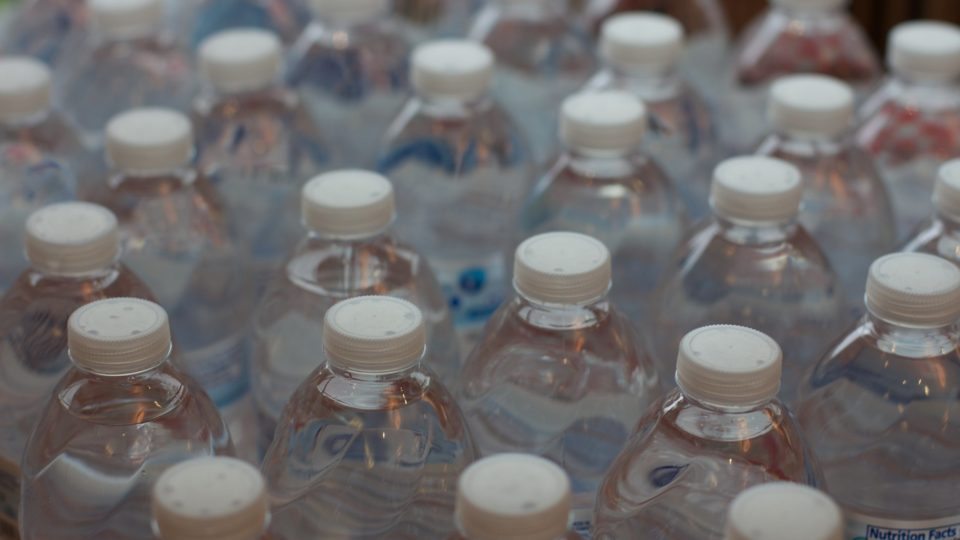 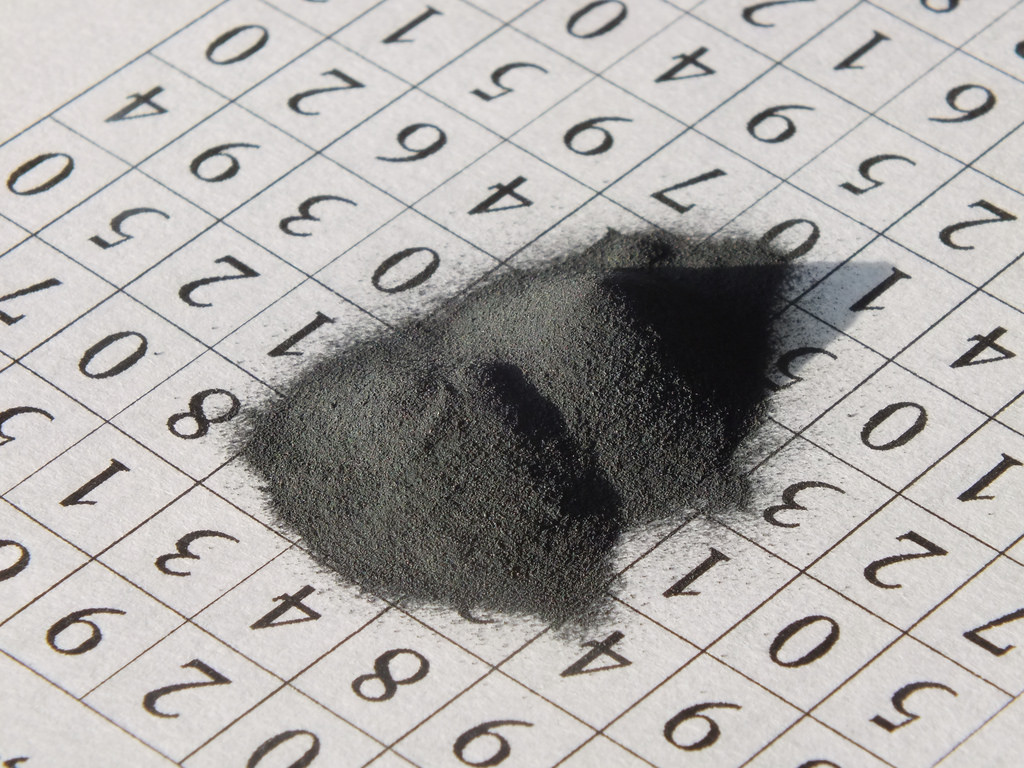 Carbon dioxide is not a very popular substance.  As a greenhouse gas, it is the chief culprit in climate change and, as such, the world continues to seek solutions for preventing its release in the environment.