You are here: Home / Climate Change / New York Steps Up 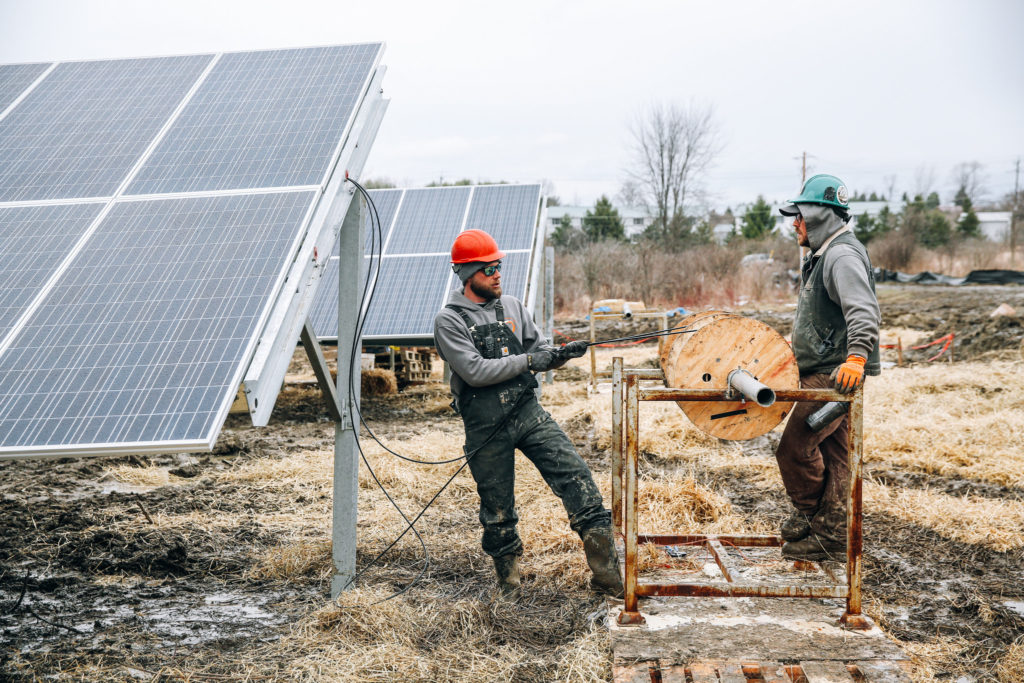 Now that the Trump administration announced that the United States would cease implementation of the Paris Climate Agreement, various state, local and corporate entities in this country have been stepping up to assume climate leadership.

On June 1st, New York Governor Cuomo, California Governor Brown, and Washington State Governor Inslee declared their states’ commitment to the goals of the Paris Agreement by forming a United States Climate Alliance.  Governor Cuomo also issued an Executive Order stating that the Administration’s decision was “an abdication of leadership which threatens the environmental and economic health of all New Yorkers.”

Within a day, six more states joined the Alliance:  Connecticut, Rhode Island, Massachusetts, Vermont, Oregon and Hawaii.  A few days later, Virginia, Minnesota, Delaware and Puerto Rico also signed on.   An additional 10 states and the District of Columbia have also pledged support for the Paris Agreement without joining the Alliance.  These are Colorado, Maryland, Montana, North Carolina, Ohio, Pennsylvania, New Mexico, Iowa, Illinois and Maine.   Taken together, all these states produce about 40% of the total U.S. carbon emissions.

The US Climate Alliance is dedicated to upholding the 2015 Paris Agreement within their borders by achieving the U.S.  goal of reducing carbon emissions and meeting or exceeding the targets of the federal Clean Power Plan.

In New York, Governor Cuomo also announced that New York will partner with Cornell University’s Work Institute and Climate Jobs NY in a Clean Climate Careers initiative.  It seeks to create 40,000 new jobs both directly and indirectly over the next 3 years.

How all of this will play out is uncertain, but it does seem clear that New York is striving to be a leader in the clean energy marketplace of goods and ideas.

‘New York Steps Up’ from Earth Wise is a production of WAMC Northeast Public Radio.