You are here: Home / Agriculture / Cows And The Environment 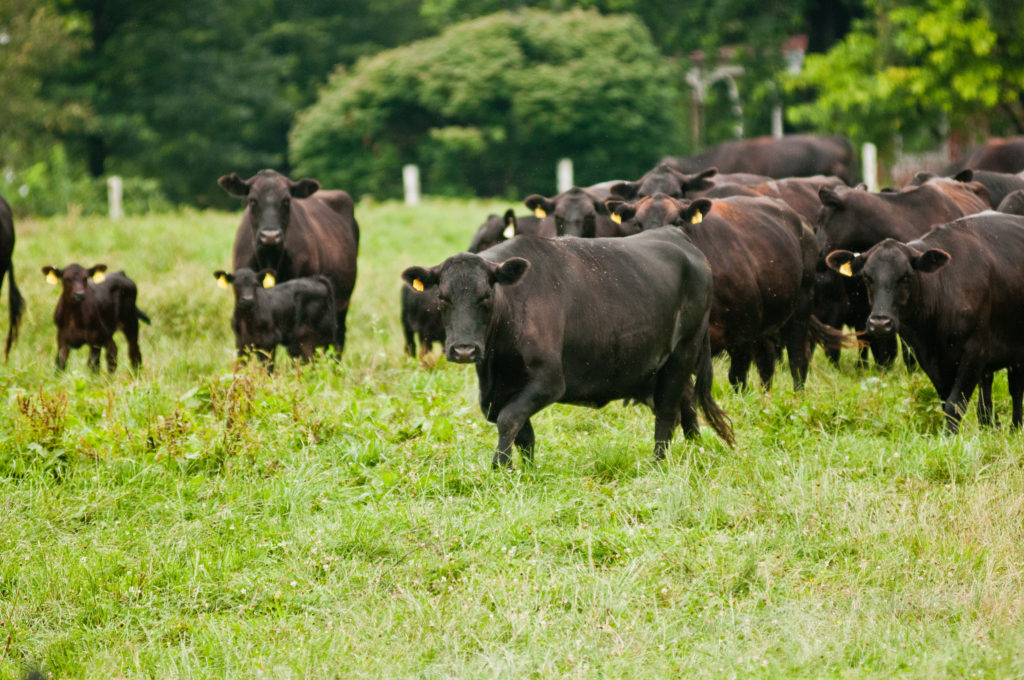 A recent paper published by U.K and German scientists has revealed that as the climate warms, the plants growing in warmer conditions are tougher and have lower nutritional value to livestock.  Higher amounts of methane are released when plants are tougher to digest.

The scientists identified the vicious cycle associated with the warming climate and increasing methane emissions from cattle and have advocated undertaking efforts to mitigate the problem.  They are working to identify native forage plants that are associated with high meat and milk production and less methane and to increase their presence on the grazing landscape.

Global meat production has risen from 78 million tons in 1961 to 350 million tons in 2014 and grazing lands now cover 30% of the earth’s ice-free surface.  Livestock contributes $1.4 trillion to the global economy and employs 1.3 billion people around the world. Clearly the industry can’t continue to grow as it has but it isn’t going to disappear either.  It is a global challenge to balance the demands of this gigantic enterprise with the need for sustainability and reducing its impact on the environment.  It is not an easy task.

Photo, posted July 12, 2013, courtesy of the U.S. Department of Agriculture via Flickr.

‘Cows and the Environment’ from Earth Wise is a production of WAMC Northeast Public Radio.