You are here: Home / Agriculture / Climate Change And A Divided Country 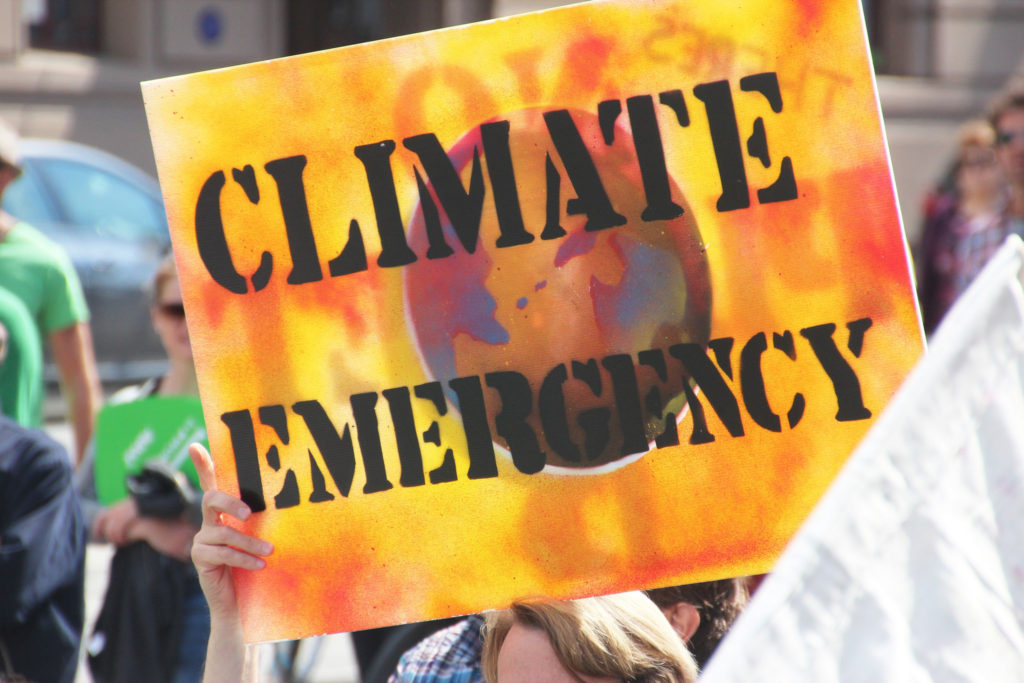 This Saturday is Earth Day and it’s also the occasion for the March for Science taking place in Washington, DC and in many other cities around the world.  The purpose is to express support for scientific research and evidence-based policies in a tumultuous political environment.

Here in the U.S., climate change advocacy has become a partisan issue.  Seemingly, Democrats believe in human-instigated climate change and Republicans don’t.  Republicans are assumed to be unconvinced that American needs to do anything to stop global warming; Democrats want to take action.

The current Administration doubts the findings of climate scientists, but more than 70% of us say that we trust scientists’ interpretations when it comes to global warming.

Even in Texas, where people continue to vote for governors who dismiss the concept of climate change, 68% of those surveyed said they thought global warming will harm future generations.  Perhaps the key is that only 42% of Texans believe the phenomena will harm them personally.

The forthcoming March for Science is perhaps more a message to be sent to our political leaders than a plea for the public to wake up to the facts.   More and more, Americans are supportive of scientific research and evidence-based policies.  The challenge is to get the people we elect to high office to act according to the will of the people.

On Climate Change, America Is Less Divided Than We Think

‘Climate Change and a Divided Country’ from Earth Wise is a production of WAMC Northeast Public Radio.