You are here: Home / Air and Water / Arguing Against Climate Change 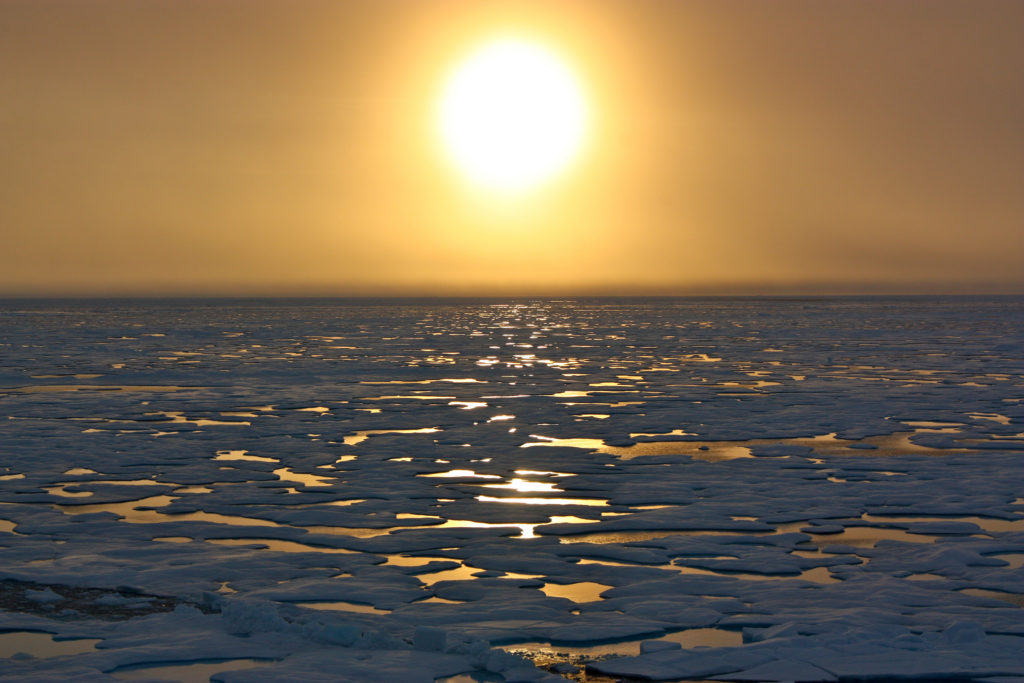 Most of the world has accepted the analysis of the overwhelming majority of climate scientists that shows that our planet is warming and that our actions are the primary cause.  However, some people – notably a number holding high office – reject this analysis.   What exactly does it imply to say that climate change is not happening or is not caused by us?

There are four essential scientific facts that contribute to our understanding of climate change.  The first is the existence of the greenhouse effect.  We have known about it for nearly 200 years and without it, our world would be a lifeless icebox.  Certain gases in the atmosphere trap heat that would otherwise escape into space.

The second fact is that the amount of carbon dioxide in the atmosphere started to increase when the Industrial Revolution began and has risen dramatically in the past 60 years or so.  It is now at levels not seen for at least 800,000 years.

The third fact is that 85% of the carbon dioxide ever released into the atmosphere by human activities has been during the past 60 years or so.  We now dump more than 10 billion tons of the stuff into the air each year.

The fourth fact is that the global average temperature has been rising during that stretch of time and has risen by 1 degree Fahrenheit just since the 1970s.  Warming the entire planet by that much requires vast amounts of energy to be trapped in the atmosphere.

When someone rejects the conclusions of climate scientists, they must be saying that at least one of these scientific facts is incorrect.   You might ask them which ones they think are wrong.

‘Arguing Against Climate Change’ from Earth Wise is a production of WAMC Northeast Public Radio.