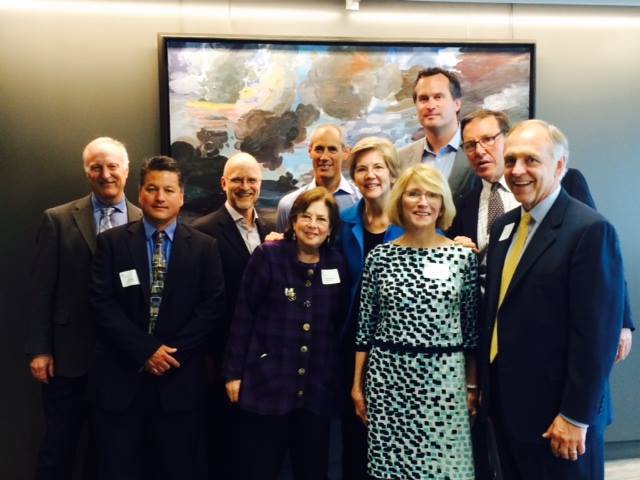 But many businesses are positioning themselves to be competitive in the future and realize that fossil fuels, one way or another, are on their way out.  The transition away from a fossil fuel economy is creating technological innovation, jobs, and significant investment.   The efforts to counteract climate change are creating a new economy.

Nowhere is this truer than in California.  California has enacted a series of climate change regulations that require the state to dramatically reduce carbon emissions.  According to the group Environmental Entrepreneurs (or E2), California stakeholders have invested $48 billion in renewable energy, energy efficiency, transportation and other climate projects since 2006.  These investments by both public and private entities have created more than 500,000 jobs in California.  The investments have made clean energy the fastest-growing industry sector in the state, contributing to California’s position as the fastest-growing economy in the country.

E2 is active in many places beyond California, including New York, New England, and the Mid-Atlantic.  In their report published earlier this year, E2 found that more than 2.5 million Americans work in clean energy jobs across the nation.  This includes 85,000 jobs in New York.   Some of the biggest economic boom times in the past have come during times of war.  Perhaps the war on climate change will have the same effect even though this time around everyone on the planet is really on the same side.

‘Climate Change and Jobs’ from Earth Wise is a production of WAMC Northeast Public Radio.