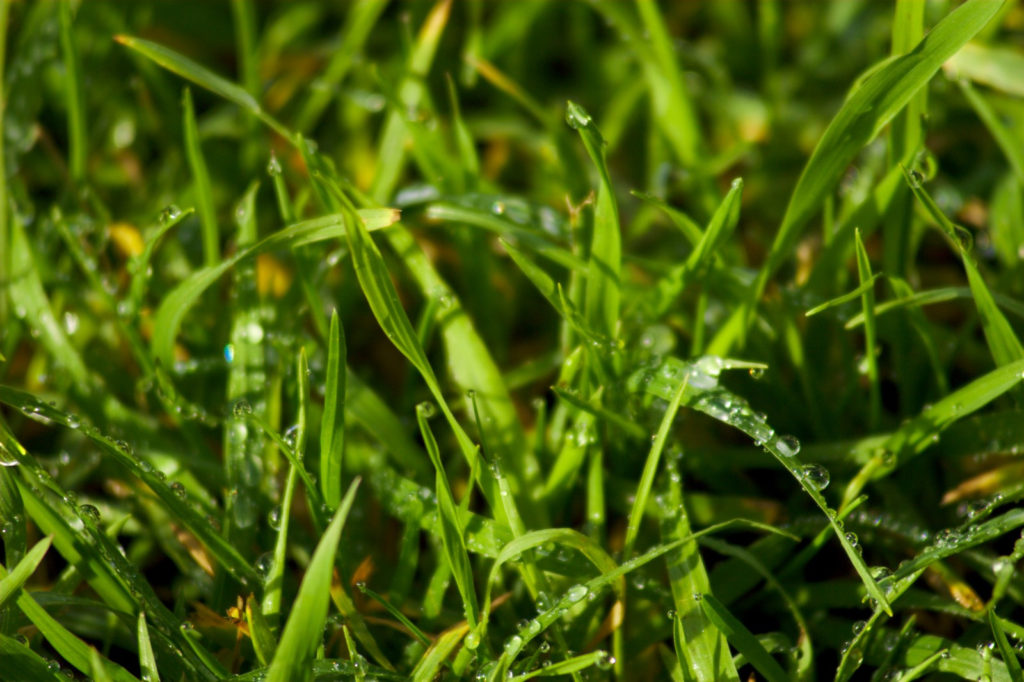 People are exploring a variety of ways to produce hydrogen that are both cheap and environmentally sound.  A team of researchers in the UK have now shown that significant amounts of hydrogen can be unlocked from ordinary fescue grass with the help of sunlight and a cheap catalyst.

Hydrogen is contained in enormous quantities around the world in water, in hydrocarbons and in all organic matter.   The trick is to extract it in a way that is cheap, and efficient but doesn’t release carbon into the environment.

The researchers focused on cellulose, which is in all plants and is the most abundant biopolymer on earth.  The process they are using is called photocatalysis and involves using sunlight to activate a metal-based catalyst that converts cellulose and water into hydrogen.  While palladium- and gold-based catalysts are effective in this role, they are not economical.  So the researchers concentrated on nickel-based catalysts.

Their experiments using ordinary fescue grass from a home garden showed that significant amounts of hydrogen can be produced by this method.   Production of hydrogen from cellulose using photocatalysis has not been extensively studied up until now.  Using a raw biomass like fescue grass instead of purified cellulose to produce hydrogen is also a first.

This is early-stage research, but if it all pans out, we could imagine a future in which we run our cars on grass clippings.

‘Grass-Powered Cars’ from Earth Wise is a production of WAMC Northeast Public Radio.