You are here: Home / Agriculture / Coal And Water 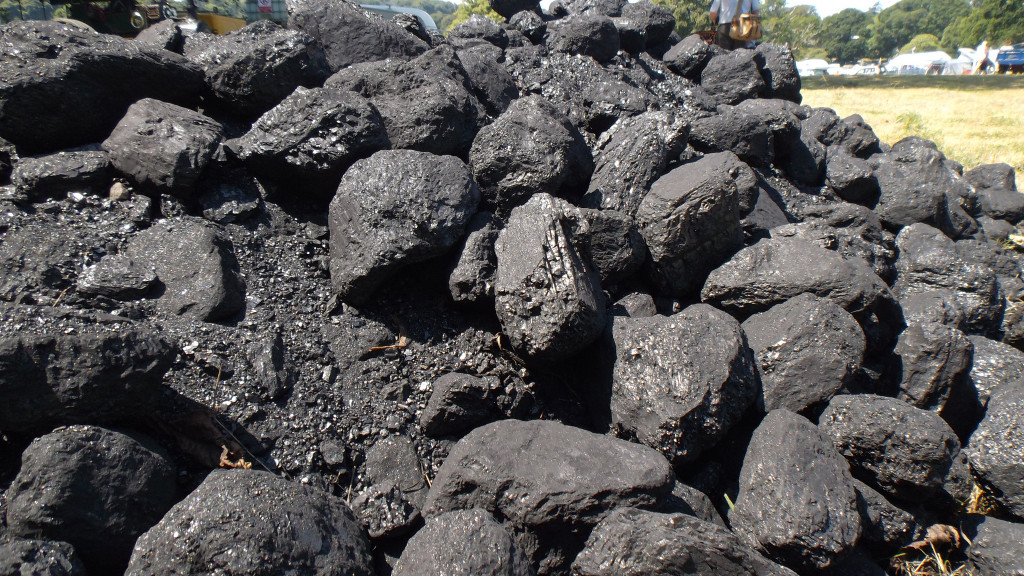 We recently highlighted how safe drinking water is in short supply.  According to research published in the journal Science Advances, at least two thirds of the global population – more than four billion people – live with severe water scarcity for at least one month every year.  And 500 million people around the world face water scarcity all year.

There’s a huge drain on the world’s supply of freshwater that doesn’t often make headlines:  coal-fired power plants.  Water is crucial throughout every stage of coal-fired power production, from mining to burning to waste treatment.

There are an additional 27-hundred planned coal-fired power plants, which would put an even greater strain on global freshwater resources.  In the United States, various kinds of power plants are responsible for 38% of all freshwater use – that according to Climate Central.

Shifting away from coal and fossil fuels to renewable energy sources for energy production would save a lot of freshwater.  Wind power barely uses any water.  Solar panels require some water during manufacturing and to clean once installed, but still far less than what is required for traditional energy production.

Agriculture is currently the biggest user of freshwater, and as the global population rises, so will the demand for food.  Generating more power from renewable sources rather than coal will allow more of the planet’s water to be dedicated to food production as opposed to energy.

‘Coal and Water’ from Earth Wise is a production of WAMC Northeast Public Radio.