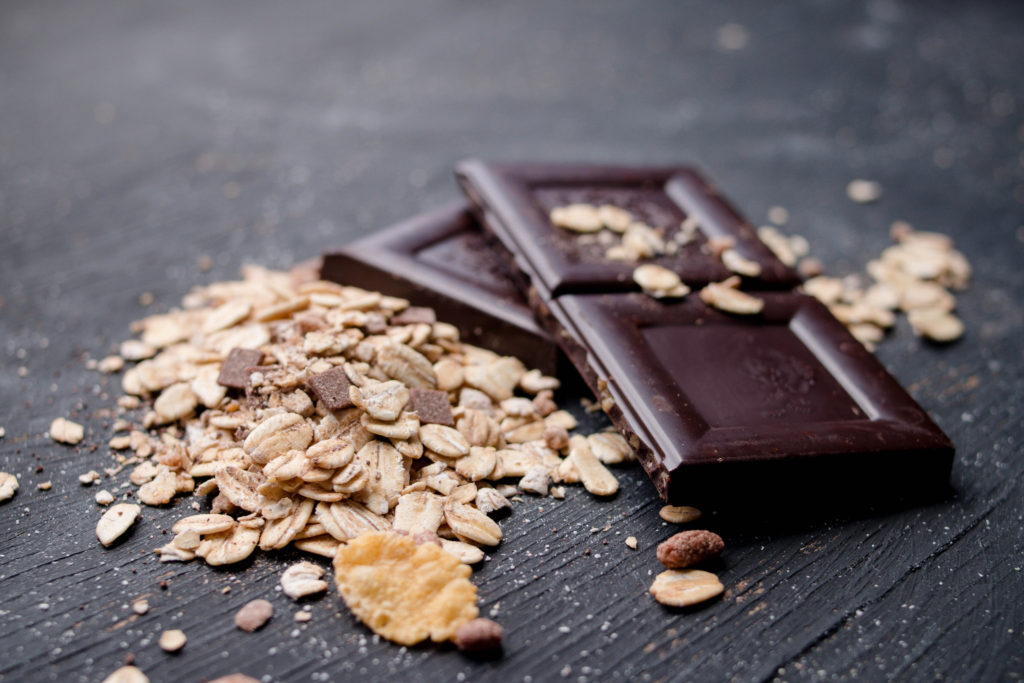 Cacao can only grow within about 20 degrees north and south of the equator under conditions of fairly uniform temperatures, high humidity, abundant rain, nitrogen-rich soil, and protection from the wind.  In fact, most of the world’s chocolate comes from West Africa where cacao plants thrive in the region’s rainforests.  However, over the next 40 years, rising temperatures and drier conditions will push cacao farms up into the mountains, to areas either unsuitable for cultivation or already set aside for wildlife preserves.  NOAA warns that nearly 90% of the land currently used to cultivate cacao will no longer be suitable by 2050.

According to the NOAA report, climate change will not affect the current generation of cacao plants, but instead the next one.  So, there is time for adaptation.  A new effort sponsored by the Mars candy company at the University of California at Berkeley is using advanced CRISPR technology in an effort to modify the DNA of cacao plants to make them better able to survive rising temperatures so that farms won’t have to be relocated to higher elevations.

NOAA recommends focusing on farming specific breeds of cacao seeds that are drought resistant and using a traditional Brazilian method of planting other trees in the rainforest to provide cacao trees with shade.

We need to save chocolate!

‘Endangered Chocolate’ from Earth Wise is a production of WAMC Northeast Public Radio.