You are here: Home / Podcast / What Does Conservation Really Mean? | Earth Wise 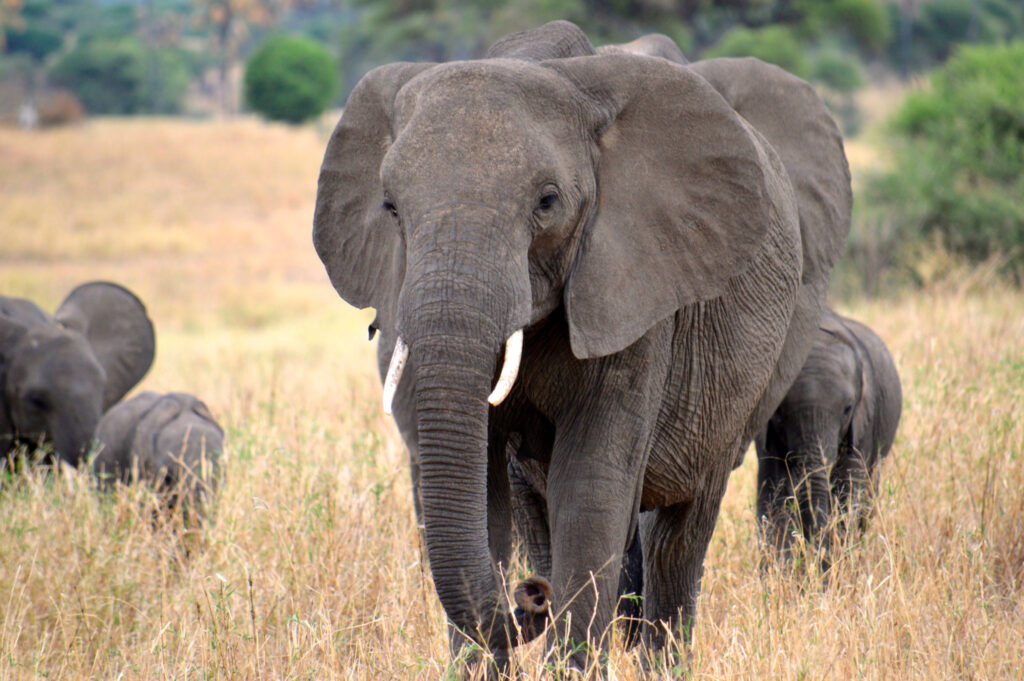 There is a great deal of interest in protecting nature and, in many cases, restoring aspects of nature that have been lost.  But what do these things really mean?

What is most important?  Protecting iconic species?  Strengthening nature’s resilience?  Several recent scientific papers address these questions and come up with rather different answers.

It isn’t even clear what constitutes a pristine ecosystem.  According to some experts, ecosystems that have lost most of their large mammal species, for example, cannot be considered intact.  By that standard, only a tiny fraction of the world’s ecosystems remains intact.

Other experts contend that preserving individual species is not what really matters.  Studies have shown that many ecosystems have undergone and continue to undergo massive species shifts over time with frequent extinctions along the way.  Nevertheless, the ecosystems continue to flourish with new species replacing others to perform the various functions required.

Some perspectives consider intact ecosystems to be those devoid of human influence.  But that notion is not universally held.   There is the idea that most of the world’s ecosystems were essentially untouched until perhaps 500 years ago when European exploration expanded greatly.  But the reality is that even 12,000 years ago, nearly three-quarters of terrestrial nature was inhabited, used, and shaped by people.  However, those human interactions were similar to how many indigenous and local peoples across the globe still live, not like the interactions of modern civilization that result in massive changes to ecosystems.

Species or Ecosystems: How Best to Restore the Natural World?