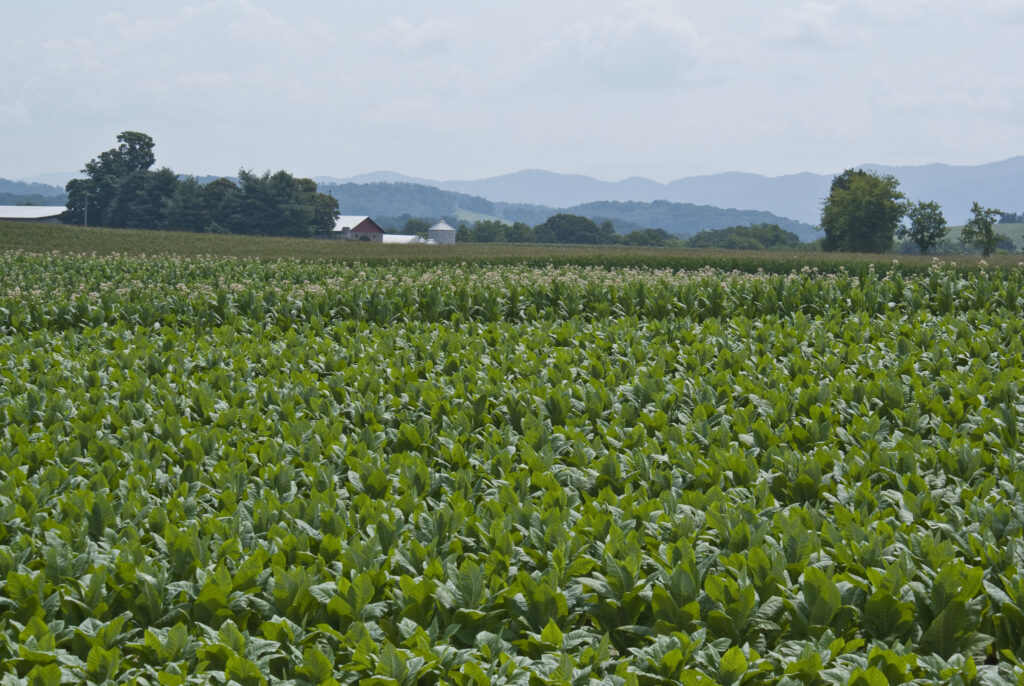 Researchers at the Salk Institute have proposed a more permanent fate for captured carbon by turning plant matter into a valuable industrial material called silicon carbide.

In a recent study published in the journal RSC Advances, Salk scientists transformed tobacco and corn husks into silicon carbide and evaluated and quantified the benefits of the process.

The researchers used a previously reported method to transform plant matter into silicon carbide in three stages and carefully tracked the carbon utilization at each stage.

Stage one is growing the plants.  They used tobacco from seed, chosen for its short growing season.  Then the harvested plants are frozen, ground into a powder, and treated with chemicals including a silicon-containing compound.  Finally, the powder is subjected to a high-temperature process resulting in the production of silicon carbide.

Their analysis showed that much of the carbon sequestered by growing the plants could be preserved through the full process and the amount of energy required for the production of the silicon carbide (mostly from the high-temperature process) is comparable to current manufacturing processes for the material.

Permanently sequestering carbon from agricultural waste products by incorporating it into a valuable industrial material would be a valuable addition to strategies for reducing greenhouse gases in the atmosphere.