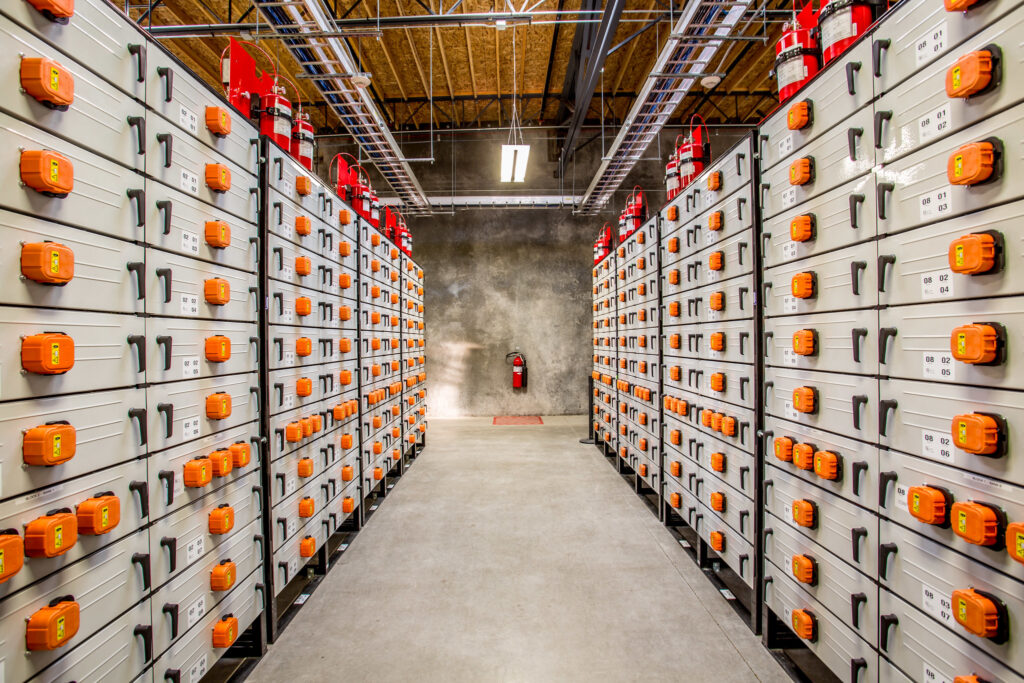 Global energy storage deployment is increasing at a very rapid pace.  According to recent industry forecasts, there will be 12.4 gigawatts of new energy storage capacity online in 2021 breaking the previous annual record of 4.9 gigawatts set last year.

To understand these numbers, the world only reached 1 gigawatt of new capacity in a year for the first time in 2016.  Five years later, 1 gigawatt represents a good month.

Industry projections are that new global storage capacity will increase each year, reaching 70 gigawatts by 2030.

Almost all of this new storage capacity is in the form of batteries and most of that is lithium-ion batteries.  The largest battery storage facility in the world – the Manatee Energy Storage Center in Florida – is scheduled to be completed before the end of this year.  But there are other battery technologies that offer promise and there are other storage technologies apart from batteries.

Pumped hydroelectric storage is long established technology that still represents the largest amount of storage capacity in the world with more than 181 GW of capacity.  There is not much room for expansion of pumped hydro, which is limited to specific locations.   But it will be years before battery storage catches up to this total.

The United States and China have a large majority of energy storage capacity and projections are that the two countries will still have nearly three-quarters of the world’s total capacity in 2030.

With the ongoing rapid expansion of wind and solar power, the need for energy storage continues to grow and is the driving force for the energy storage boom.   It is not clear how it will all shake out, but energy storage is going to be a big deal from now on.