You are here: Home / Podcast / The Corn Belt Is Losing Topsoil | Earth Wise 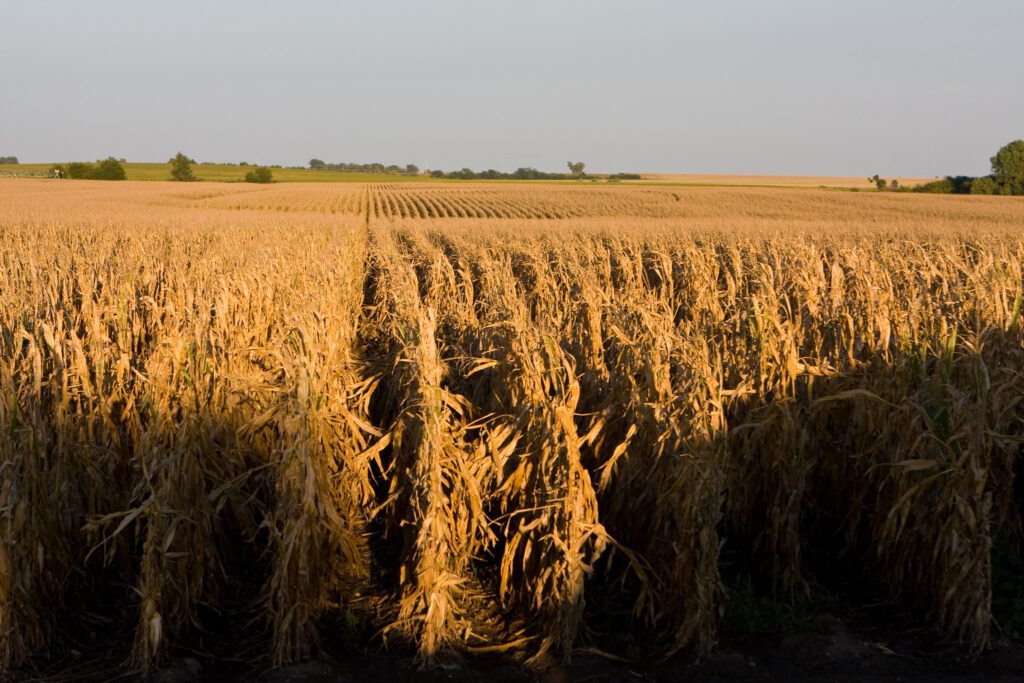 According to a new study published in the Proceedings of the National Academy of Sciences, more than a third of the farmland in the U.S. Corn Belt has completely lost its carbon-rich topsoil due to erosion.   The affected area is nearly 100 million acres and the amount of carbon loss is nearly 2 million tons.

The study, led by scientists at the University of Massachusetts, Amherst, found that the greatest loss of carbon-rich topsoil was on hilltops and ridgelines.  This indicates that tillage – the repeated plowing of fields – was the primary cause of the erosion because loosened soils move downslope.

The loss of topsoil has reduced corn and soybean yields in the Midwest by 6%, resulting in a loss of nearly $3 billion a year for farmers.  In addition, the loosening of the topsoil increases runoff of sediment and nutrients into nearly waterways, worsening water quality.

Previous studies have shown that no-till farming practices can have a significant impact on reducing erosion.  A study published last November found that if farmers shifted entirely to no-till practices, it would reduce soil erosion from U.S. agricultural fields by more than 70%, as well as significantly reducing nutrient and sediment runoff.

No-till farming is the practice of planting crops without tilling the soil.  Instead, seeds are planted through the remains of previous crops by planters or drills that cut seed furrows, place the seeds, and close the furrow.  Currently less than 15% of farmland in the upper Mississippi River watershed is farmed with no-till practices.

Even partial changes in tilling practices could produce positive results for topsoil retention and for waterways.

One-Third of Farmland in the U.S. Corn Belt Has Lost Its Topsoil

Photo, posted September 15, 2010, courtesy of the United Soybean Board / Soybean Checkoff via Flickr.