You are here: Home / Podcast / The Clean Energy Transition Is Accelerating | Earth Wise 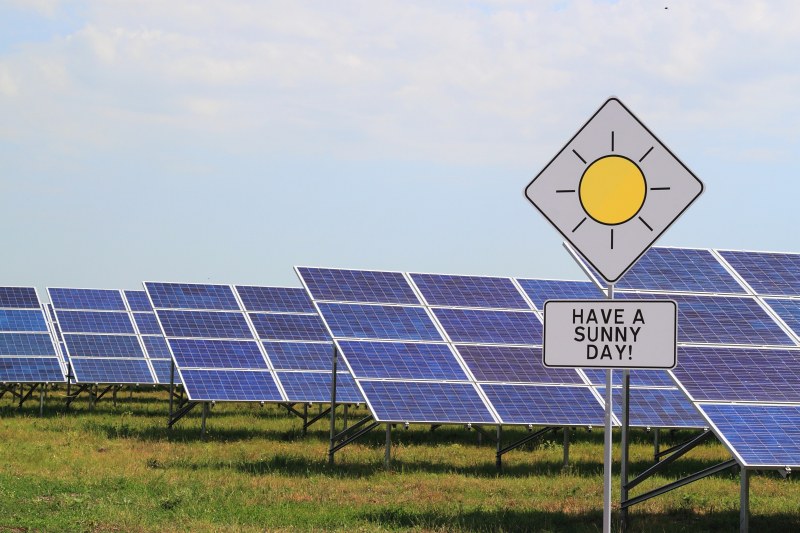 The world’s economies including its energy markets have been in turmoil in recent times but despite the chaotic conditions, the shift to clean energy is gaining momentum.  This year, for the first time, the world is investing more in wind and solar power than in oil and gas drilling.  Investments in renewables are expected to reach $494 billion this year, more than the $446 billion directed towards oil and gas extraction.  It is rather sobering to realize that the world is still spending nearly half a trillion dollars a year to dig up more oil and gas.

According to the International Energy Agency, there will be an estimated 340 gigawatts of new renewable power capacity installed in 2022.  This is roughly equal to the total installed power capacity of Japan, which has the world’s third-largest economy.  This year is also seeing tremendous growth in electric cars, which are projected to make up 13% of all light-duty vehicle sales across the globe.

According to analysis by Bloomberg Green, 87 countries are now getting at least 5% of their power from wind and solar.  This number is considered to be a critical tipping point at which emerging technologies become more widely adopted.  The United States reached that 5% threshold in 2011.  Last year, our country surpassed 20% solar and wind power.  If we follow trends set by pioneering countries like Denmark, Ireland, and others, wind and solar will supply at least half of our power within the next decade.

Despite the turbulence in global energy markets, the shift to clean power is ongoing.  Estimates are that global spending on renewables will double over the next 10 years.

Despite Turmoil in Energy Markets, the Shift to Clean Energy Is Gaining Steam