You are here: Home / Podcast / The Benefits Of No-Till Farming | Earth Wise 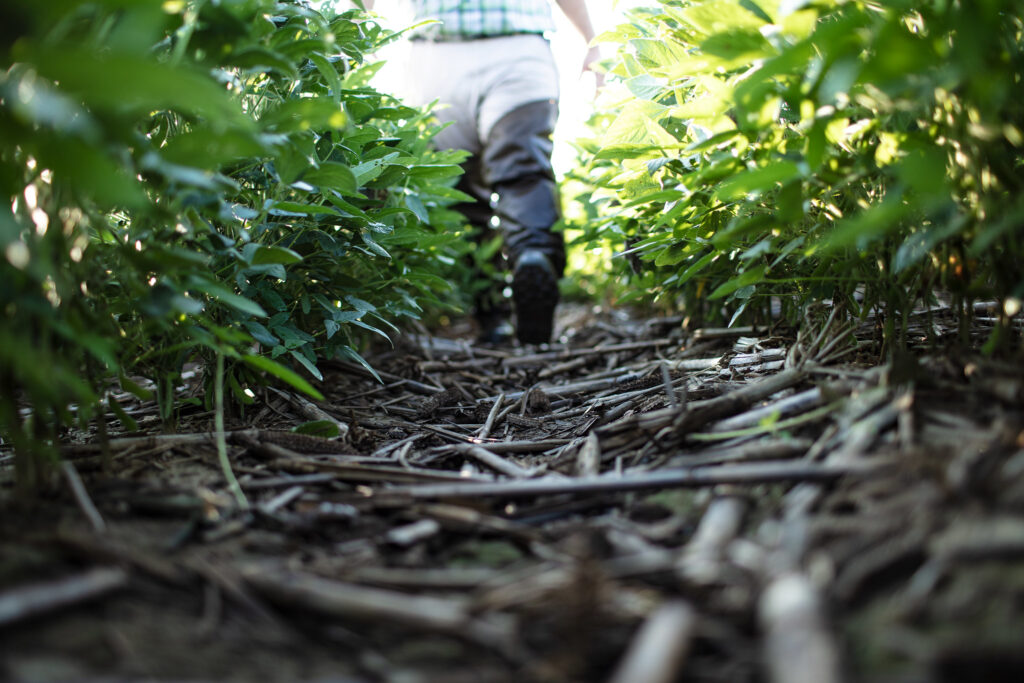 No-till farming is not new.  In fact, it was used as far back as 10,000 years ago.  But during the 18th and 19th centuries, tilling became popular because it allowed farmers to plant seeds more efficiently.

Tilling (or ploughing) is the process of preparing the soil for the cultivation of seeds by overturning the soil.  The practice works animal manure, weeds, and other surface residues deep into the soil.  While this all sounds like a good thing, it’s not.

Tilling removes plant matter and loosens the soil, leaving the soil bare and vulnerable to erosion.  Tilling also displaces the millions of microbes and insects that form healthy soil biology.  The long-term use of tilling can turn healthy soils into lifeless growing mediums dependent on chemical inputs.

But no-till farming also tends to rely on chemical inputs like glyphosate for weed control.  According to a new study recently published in Agronomy Journal, researchers at Penn State have found that farmers using no-till farming can reduce herbicide use and still maintain crop yields by implementing integrated weed-management methods.

The research team conducted a nine-year experiment using herbicide-reduction practices in a crop rotation, which included soybean, corn, alfalfa, and canola.  Some of the practices used to reduce herbicide inputs included seeding small-grain companion crops with perennials, and plowing once in six years to terminate the perennial forage rather than killing it with an herbicide.

While there was more weed biomass in the reduced herbicide treatment, the researchers found that the added weed pressure did not substantially affect crop yields.

It is possible to make agriculture more environmentally-friendly and sustainable without sacrificing productivity.

Photo, posted February 11, 2019, courtesy of the United Soybean Board via Flickr.