You are here: Home / Podcast / The Arctic Northeast Passage May Open | Earth Wise 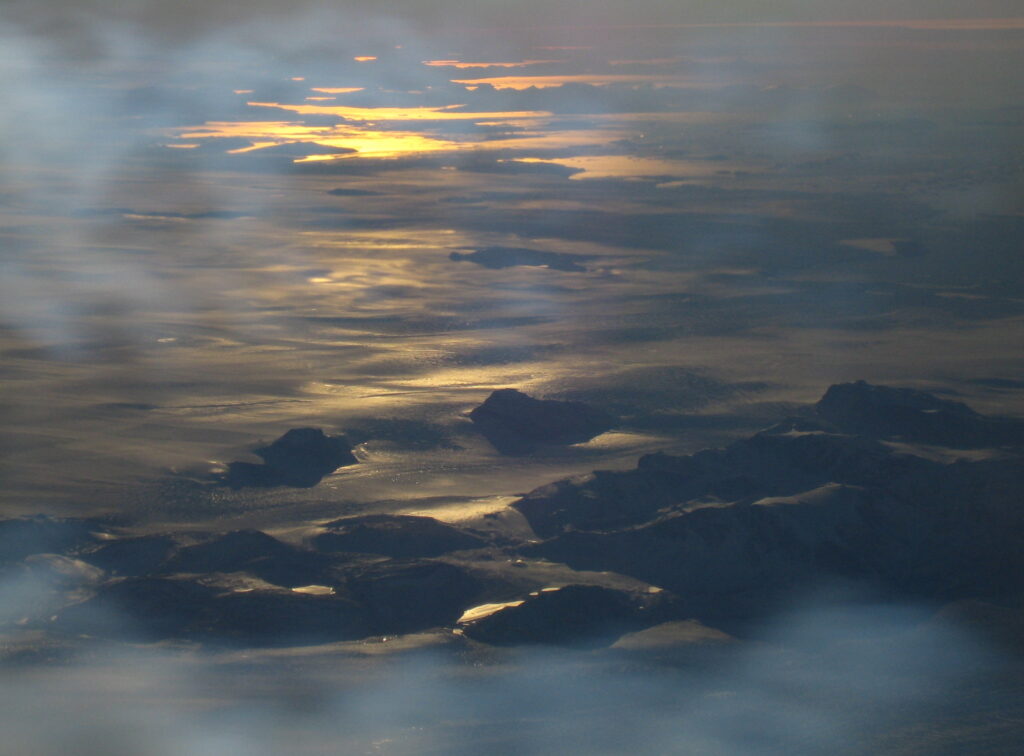 The Northwest Passage is the sea route between the Atlantic and Pacific oceans through the Arctic Ocean.  It goes along the northern coast of North America, traveling though the Canadian Arctic Archipelago.  In the past, it was the domain of intrepid explorers like Roald Amundsen.  Because of the receding ice in the Arctic, in recent years it has become possible to travel the Northwest Passage by cruise ship.

The Northeast Passage connects the same two oceans along the Arctic coasts of Norway and Siberia.  The sustained loss of sea ice is now leading to accessibility of Arctic sea passages through this route.

Compared with the customary route through the Strait of Malacca in Malaysia and the Suez Canal, using the Northeast Passage could reduce the travel distance between Europe and northwest Asia by one-third.  This would reduce the expense of transportation and lower environmental pollution.  Many Asian countries have a strong strategic and economic interest in Arctic shipping.  Russia would gain strong competitive advantages for its liquified natural gas industry.

According to a recent study at the Northwest Institute of Eco-Environment and Resources of the Chinese Academy of Sciences, the continuing warming of the Arctic seas is likely to result in the Northeast Passage being navigable for open water ships by next year and will continue to be increasingly hospitable to marine traffic.

The economic and strategic benefits to the opening of the Northeast Passage are quite clear.  What is also clear is that the underlying cause of the opening of the passage – the dramatic loss of Arctic sea ice – is not beneficial to the world at all and is a harbinger of troubling things in our future.

Arctic Northeast Passage may be Navigable in Near Future