You are here: Home / Podcast / SUVs And Carbon Emissions 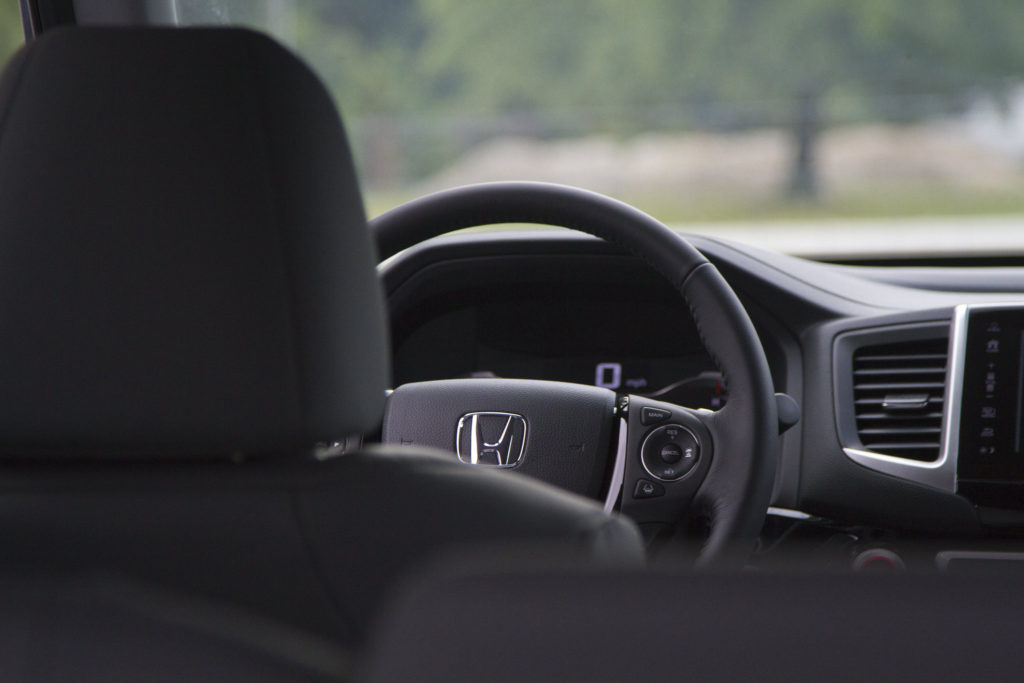 During that time period, SUVs more than doubled their global market share from 17% to 39% and their annual emissions rose to more than 700 million tons of CO2, which is more than the yearly total emission of the UK and the Netherlands combined.

This dramatic shift toward bigger, heavier SUVs has offset both efficiency improvements in small cars and savings from electric vehicles.  If SUV drivers were a nation, they would rank 7th in the world for carbon emissions.

SUVs are bigger, they are heavier, and their aerodynamics are poor.  As a result, it takes more gas to drive them.  They started to become popular in the 1980s – mostly in American suburbia – but now they have become globally popular.

The demand for SUVs is thought to be driven by perceptions of heightened safety or increased social status.  There is also the marketing and business strategy of manufacturers who obtain larger profit margins in the SUV segment.  Of course, for at least some consumers, the utility aspects of sport utility vehicles are actually important and not just the status.

For whatever reasons, SUVs are likely to be extremely popular for the foreseeable future as demand for sedans continues to decline.  Fortunately, electric SUVs are beginning to enter the market – including next year’s mass-market priced Tesla Model Y.  Such cars are the best solution to emissions from SUVs.

Photo, posted May 9, 2017, courtesy of Yonkers Honda via Flickr.