You are here: Home / Podcast / Stranded Coal Assets In Japan 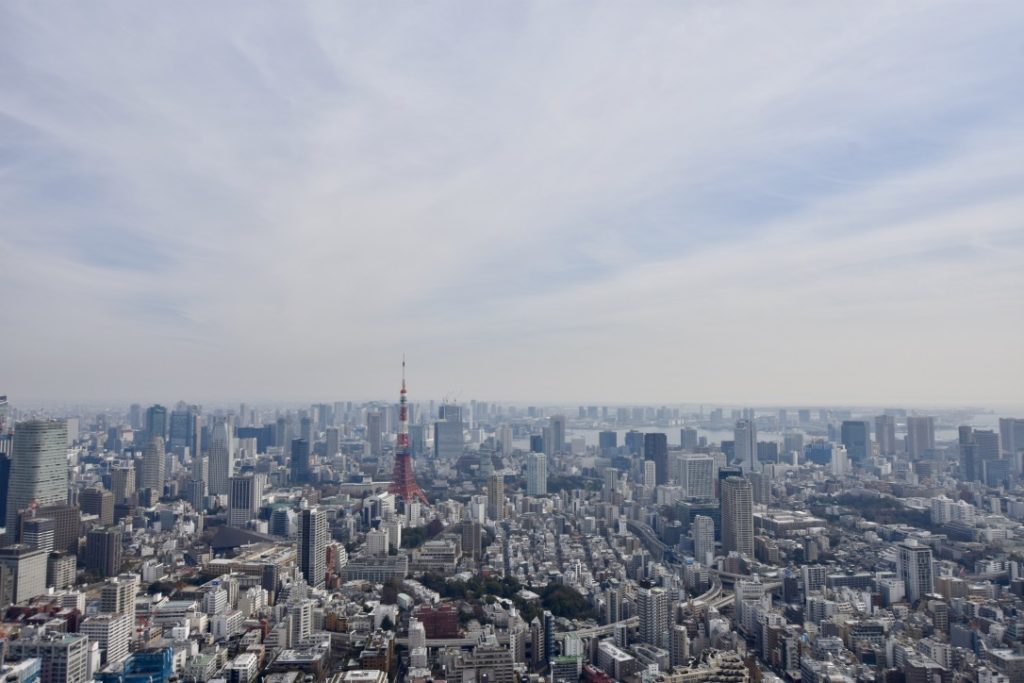 Japan is facing a looming financial problem as a result of heavy investments in coal technology that may quickly become stranded assets as renewable energy sources become increasingly inexpensive.

Japan is gradually adding more ambitious policies with regard to climate change including goals to reduce emissions and to have renewables become the main source of power over the next three decades.  But despite these policy efforts, Japan is still investing heavily in coal power.  Japan currently has 21 new coal projects with over 11 GW of under-construction, permitted or pre-permitted coal capacity.  But these tens of billions of dollars in assets would have to be closed prematurely in order to remain consistent with the goals of the Paris Climate Agreement.

According to a new report by the Carbon Tracker Initiative, a financial think tank, and the University of Tokyo, offshore wind power will be cheaper than coal in Japan by 2022, new solar cheaper by 2023, and onshore wind less expensive by 2025.  The price of offshore wind is already comparable to existing coal power in Japan.  Japan had a total of 55.5 GW of solar capacity last year and has the potential to reach 150 GW by 2030.

The report notes that 42% of the global coal fleet likely became unprofitable last year and this could rise to 72% by 2040.  The authors contend that building coal power today equals high-cost power and financial liabilities tomorrow.  The planned and operating coal capacity in Japan is partially protected by regulations that give coal generators an unfair advantage in the marketplace.  Ultimately, the stranded coal assets are likely to be passed down to consumers through higher power prices.

Land of the Rising Sun and Offshore Wind