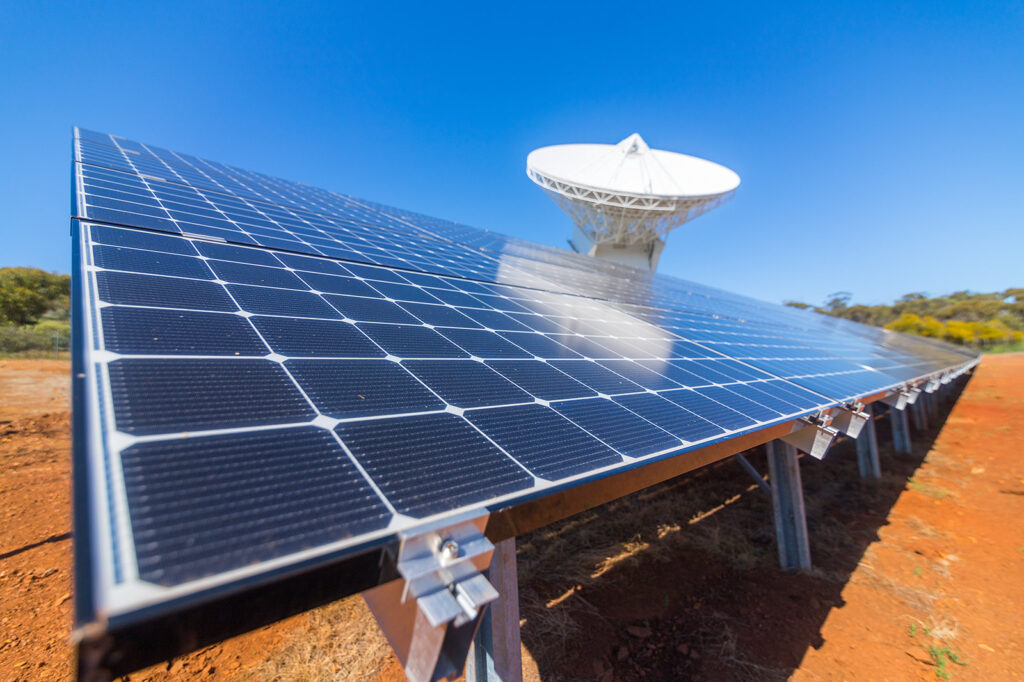 Australia is the second-largest exporter of coal in the world and has proven reserves equivalent to over 1,200 times its annual consumption.  Australia is home to four of the world’s ten biggest coal mines.  But despite this abundant resource, the country is increasing its use of renewable energy.

For just a few minutes on a sunny Sunday afternoon in August, more than half of Australia’s electricity came from solar power.  Low demand and sunny skies resulted in the contribution from coal dropping to a record low of 9,315 MW while solar power provided 9,427 MW.

In 2020, 24% of Australia’s electricity came from renewable energy, up from 21% the year before.  The increase was driven by a boom in solar installation.

Australia is still a long way from meeting its commitments under the Paris Climate Change agreement.  The country ultimately needs 51 GW of new renewable energy generation by 2042 but only 3 GW of new wind and solar projects have been committed to date.

Overall, Australia has promised what has been described as the fastest energy transition in the world.  It is all very ambitious, but Australia has a lot of work to do.