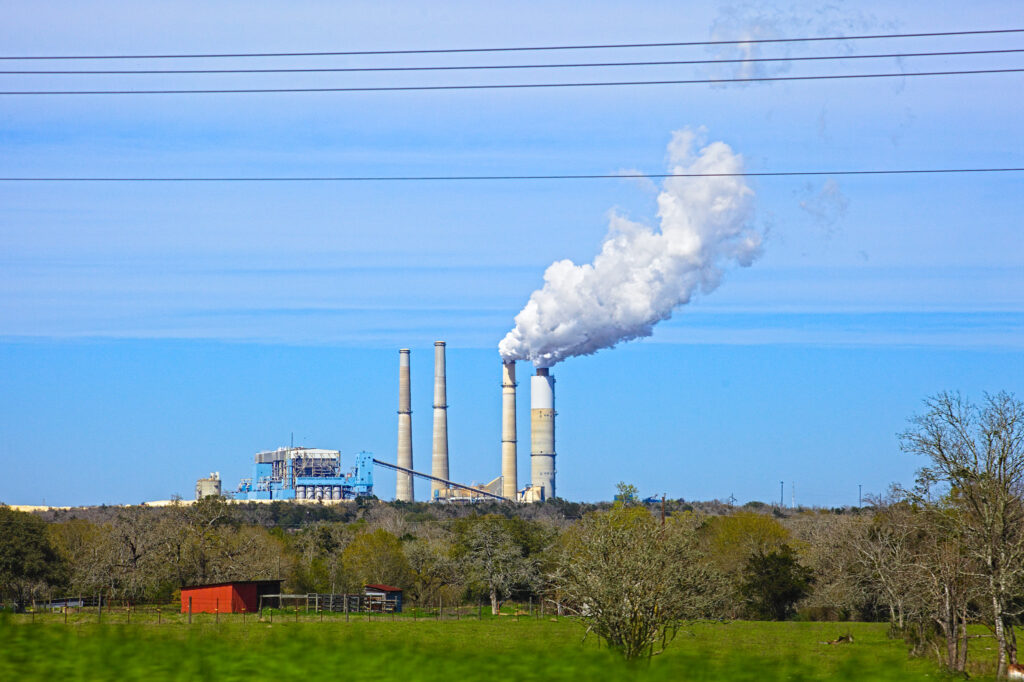 Nearly 40% of all the water taken from lakes, rivers, and wells in the U.S. isn’t used for agriculture, drinking, or sanitation.  It is used to cool power plants that produce electricity by burning fossil fuels or with nuclear reactors.   Two-thirds of these power plants use evaporative cooling, which produces huge white plumes billowing from cooling towers.

A new company using technology developed at MIT has the goal of reducing the water needs of power plants and helping to alleviate water shortages in areas where power plants strain the capacity of local water systems.

The technology is relatively simple in principle but developing it to the point where it can be applied at full scale at industrial power plants was a greater challenge.

The basic idea is to capture water droplets from both natural fog and from the plumes from power plant cooling towers.  The MIT researchers had to improve the efficiency of fog-harvesting systems, which previously captured only 1-3% of the water droplets that pass through them.  They found that water vapor collection could be made much more efficient by zapping the tiny droplets of water with an ion beam, giving them a slight electric charge, thereby making it easy to capture them with the metal mesh of the harvesting system.

The system can essentially eliminate cooling tower plumes and produce large quantities of high-purity water in the process, which has uses at many power plants.  The new company, called Infinite Cooling, has arranged to install their equipment on two operating commercial power plants later this year.  They expect the system to reduce the overall need for water by 20%.