You are here: Home / Podcast / Rising Seas In The Maldives | Earth Wise 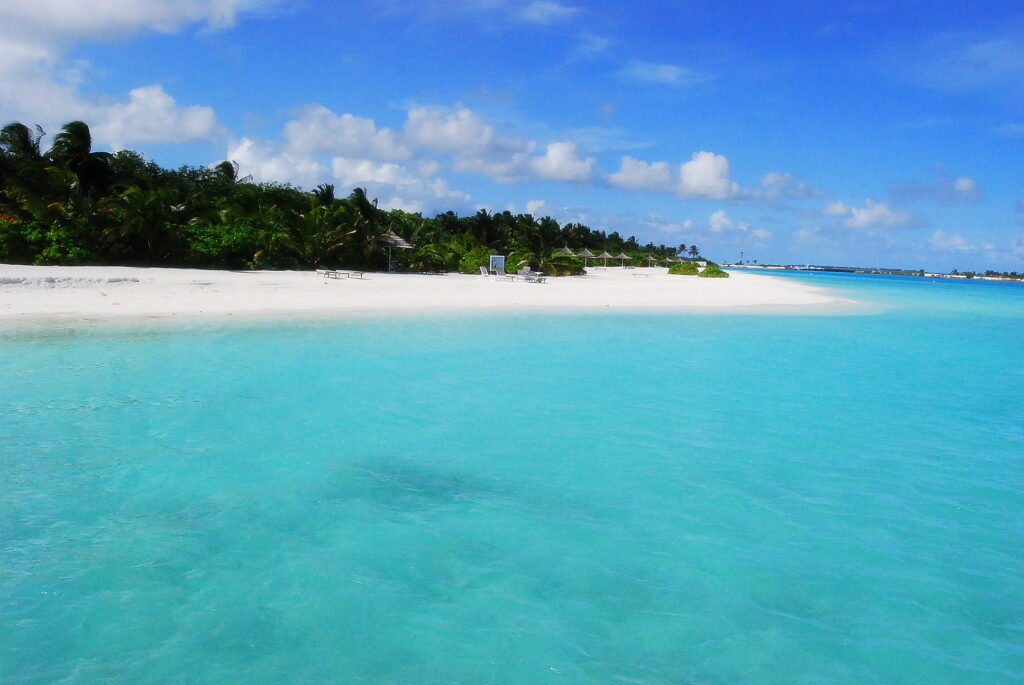 The Republic of Maldives is an archipelago in the Indian Ocean, southwest of Sri Lanka and India and about 400 miles from the Asian mainland.  It is one of the world’s most geographically dispersed sovereign states, the smallest Asian country by land area, and, with a little over 500,000 inhabitants, the second least populous country in Asia.  With its spectacular scenic beauty, it is also a premier tourist attraction.

With more than 80% of its 1,190 coral islands standing less than 1 meter above sea level, the Maldives has the lowest terrain of any country in the world.  As a result, the Maldives is particularly vulnerable to the sea level rise associated with climate change.

Some studies predict a grim future for the Maldives as well as other low-lying islands.  One study concluded that the islands could become uninhabitable by 2050 as wave-driven flooding becomes more common and freshwater becomes limited.

The Maldives government has explored plans to purchase land on higher ground in other countries.  Planners are also working to enhance the resilience of the country’s current islands.   An example is Hulhumalé, a newly constructed artificial island northeast of the country’s capital, Malé.

Construction of Hulhumalé began in 1997 and it now covers 1.5 square miles, making it the fourth largest island in the Maldives.  Its population is now more than 50,000, with more than 200,000 expected to eventually move there.  The new island, built by pumping sand from the seafloor onto a coral platform, rises about 2 meters above sea level.  The extra height could make the new island a refuge for Maldivians driven off lower-lying islands by the rising seas.

Preparing for Rising Seas in the Maldives