You are here: Home / Podcast / Return Of The Blue Whales | Earth Wise 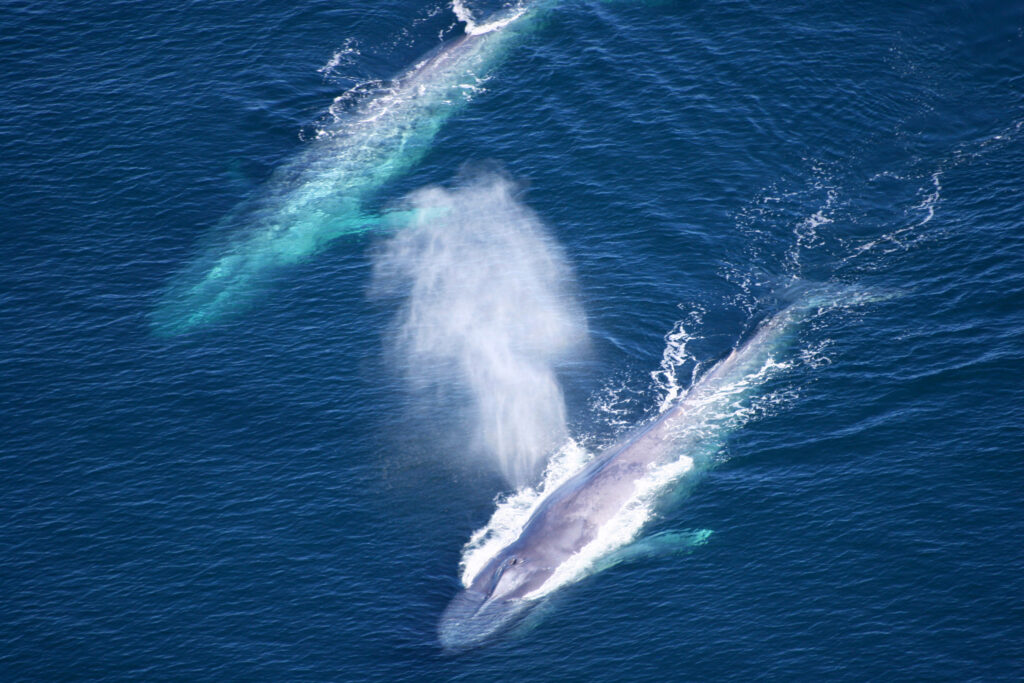 An international research team has revealed that critically endangered Antarctic blue whales have returned to the sub-Antarctic island of South Georgia, 50 years after whaling just about wiped them out.  Other recent research has found that humpback whales are also returning to the region.

Blue whales were commonplace off South Georgia before 20th century industrial whaling taking place between 1904 and 1971 killed over 42,000 of them there.  Most of that number were killed before the mid-1930s.  As a result, blue whales essentially vanished from the region.  Whale survey ships sighted only a single blue whale between 1998 and 2018.

But things have changed in recent years.  A survey this past February resulted in 58 blue whale sightings and numerous acoustic detections.  Although commercial whaling was banned in the area in the 1960s, it has taken a long time for the whales to make a comeback.

Researchers are not sure why blue whales have taken so long to return to the area.  It may be that so many were killed over the years that the remaining population had little or no cultural memory of South Georgia Island as a foraging ground, and that it is only now being rediscovered.

In total, 41 individual blue whales have been photo-identified from South Georgia over the past 10 years, although none of those matched the 517 whales in the current Antarctic blue whale photographic catalogue.  Dedicated whale surveys are difficult in a region known for its harsh weather and inaccessibility but are crucial to the future management of South Georgia’s seas.  In any case, researchers see the recent sightings as a very positive step forward for conservation of the Antarctic blue whale.

Blue whales return to South Georgia after near extinction