You are here: Home / Podcast / Renewables Could Take Over By 2035 | Earth Wise 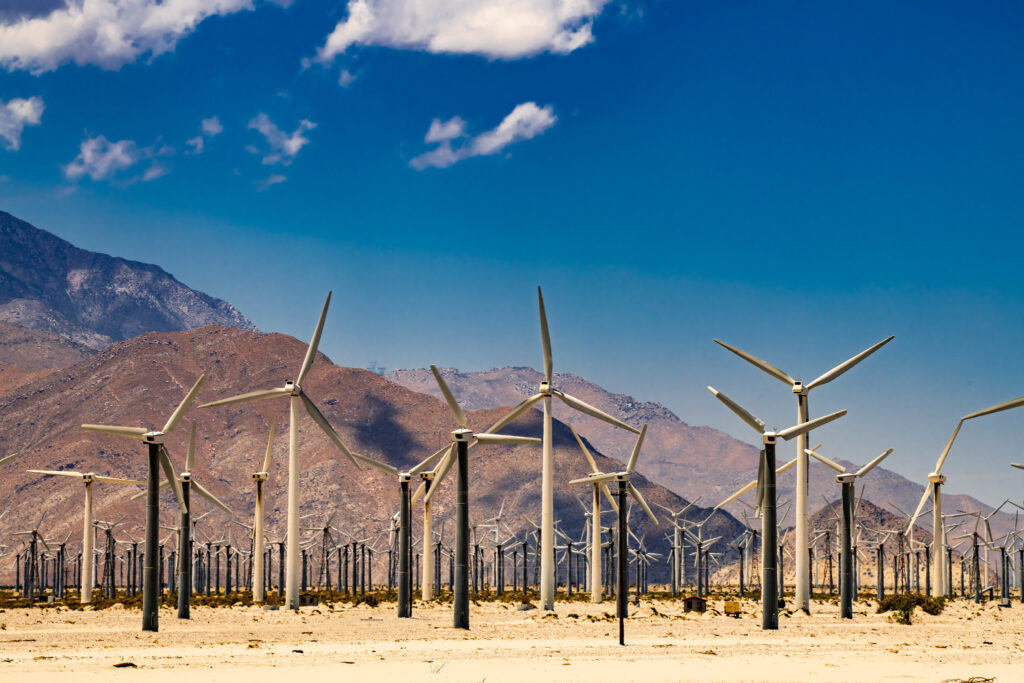 A study by UC Berkeley looked at the prospects for renewable energy sources to become the primary source of energy in the United States over the next 15 years.  Even though fossil fuels continue to fill that role at present, the plummeting costs of alternative energy sources – primarily solar and wind power – are making them increasingly attractive on the competitive market.

These cost reductions have occurred much faster than what was anticipated even just a few years ago.  According to the study, it is technically and economically feasible for renewable sources to provide 90% of our electricity by 2035.

The Berkeley researchers took the available data on renewable energy and created two scenarios for the next 15 years.  The first has energy policy remaining as it is now, without ambitious policy changes that encourage the growth of renewable energy.  In that scenario, they estimated that 55% of the US energy infrastructure would come from renewables.  That amount will not produce the change needed to meet Paris Climate Agreement goals but would simply come about because of the dramatically lower costs for renewable energy.

The second scenario includes state and federal governments leading the way to finance and facilitate the energy reform needed for a greener 2035.  It also relies on the large-scale use of grid-scale batteries to store the energy collected from solar and wind installations for when it is needed.

Which scenario is more realistic will depend on several major influential factors, notably the trajectory and consequences of the COVID-19 pandemic as well as the results of the November elections.   These things will have a huge impact on the future of our energy system.

Report: By 2035, 90 Percent of the US Could Be Powered by Renewables