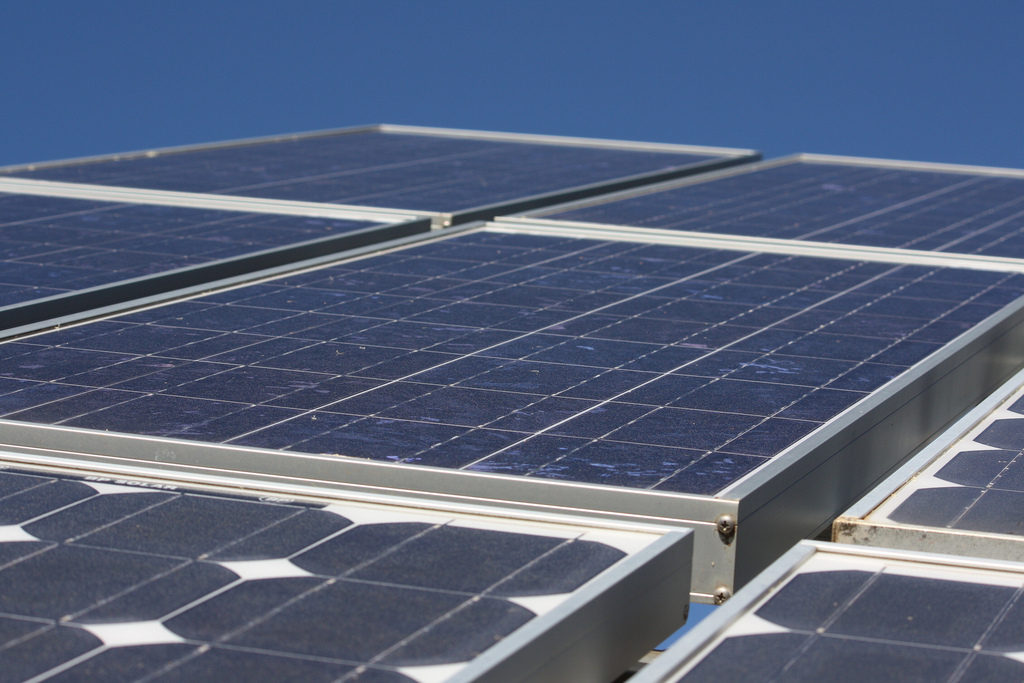 According to a new report by the International Renewable Energy Agency, more than half a million new jobs were generated by the renewable energy industry last year, an increase of 5.3% when compared with 2016.  The total number of people working in the renewables sector – which includes large hydropower facilities – has now exceeded 10 million people worldwide.

The world’s largest renewable energy workforces are in China, Brazil, the U.S., India, Germany, and Japan.  Altogether, these six countries represent more than 70% of the global industry.

Globally, the solar photovoltaic industry employs the largest number of people – almost 3.4 million – an increase of 9% over the previous year.  China alone accounts for about two-thirds of the world’s PV jobs.  The wind industry employs about 1.15 million people, with about 44% in China.  More than 80% of all wind industry jobs are in China, Europe and North America.  Five of the ten countries with the highest installed wind capacity are in Europe.

The details of the study reveal that in countries where attractive policies exist, the economic, social and environmental benefits of renewable energy are most evident.  The most important takeaway from the report is that the decarbonization of the global energy system has the ability to grow the global economy.  In fact, the report predicts that renewable energy can create up to 28 million jobs by the year 2050.

The study is important because it helps to counter the perception by some people that shutting down fossil fuel power plants to help meet emissions reduction goals will lead to a net loss of jobs.  The global data shows that this is simply not the case.