You are here: Home / Podcast / Reducing Slavery In Seafood 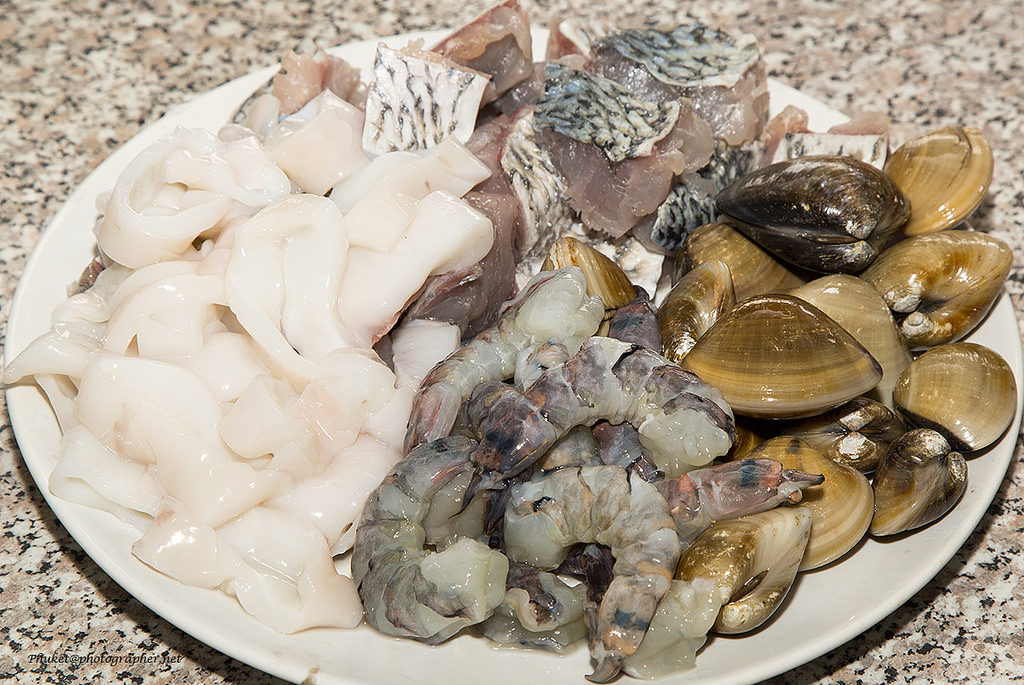 The seafood industry is one of the largest employers in the world.  But according to a 2016 report, the seafood industry also contains widespread forced labor.   Forty seven seafood-producing countries were reported to utilize forced labor.  The seafood hub countries of Indonesia, Thailand, Vietnam, Peru, and the Philippines were also reported to use a significant percentage of child labor.

For importers, distributors, and retailers, sourcing seafood that’s free of forced labor has proven exceptionally difficult due to a lack of transparency in the supply chain.  But a new screening tool developed at the University of British Columbia may help solve this problem.

The screening tool, which was described in a study recently published in the journal Science Advances, gives companies the ability to pinpoint the highest risks of forced labor in their supply chain.  It was developed using a unique method that combines human rights data from governments, NGOs, seafood companies, and the United Nations, with interviews from workers on fishing boats and in seafood processing plants.  Eighteen companies used this framework to screen more than 100 commercial seafood products, filtering to areas where working conditions met minimum principles, were unknown, or were inadequate.  They were able to do so by relying on data from technology currently being used to manage production and food safety in the seafood supply chain.

Lead author of the study, Katrina Nakamura, says that “consumers can, and should, expect (the) industry to uphold workers’ rights to be adequately paid.”

This screening tool should help everyone in the seafood supply chain – from importers to suppliers and retailers – respond to increasing consumer demands for transparency and for ethically-sourced food.

‘Reducing Slavery in Seafood’ from Earth Wise is a production of WAMC Northeast Public Radio.