You are here: Home / Podcast / Record Renewable Use In California | Earth Wise 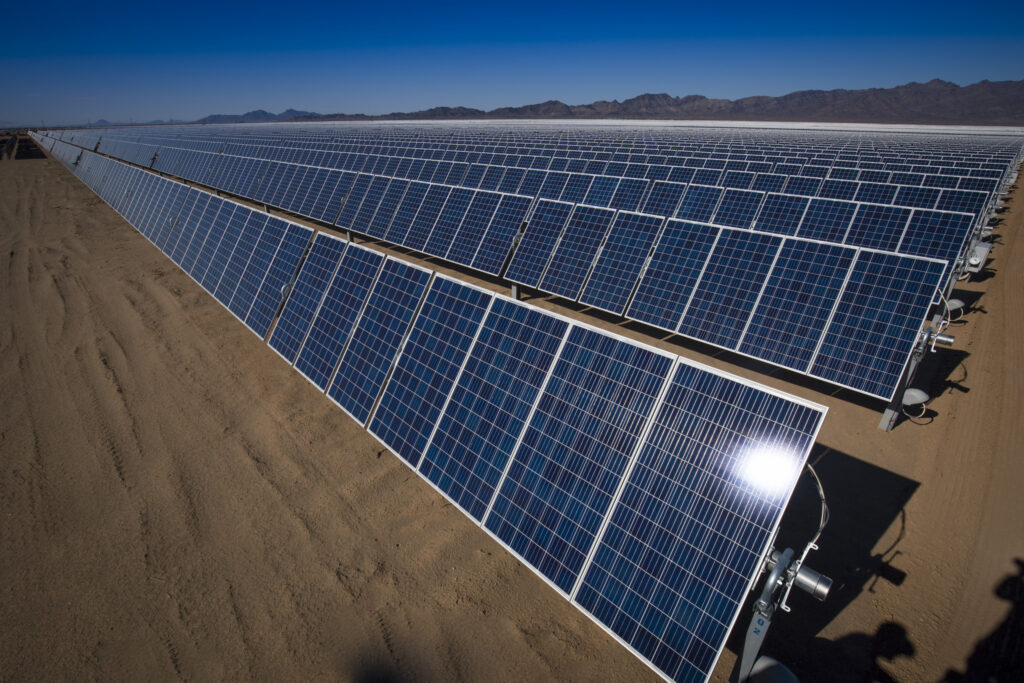 Thus, it was a significant milestone when briefly, on April 3, a record 97.6% of the energy on California’s statewide grid came from renewable energy resources.  (The previous record of 96.4% was set just a few days earlier).

On April 8, a record peak solar power production was set at 13,628 megawatts just after noon.  On March 4, the state set an all-time wind generation record of 6,265 megawatts.

In 2020, 34.5% of the state’s retail electricity sales came from wind and solar sources.  Adding in hydropower and nuclear power, nearly 60% of the state’s electricity came from non-fossil fuel.  Despite the effects of drought on hydropower generation and the impact of the pandemic on the pace of renewable energy projects, California continues its dramatic transition to sustainable energy.