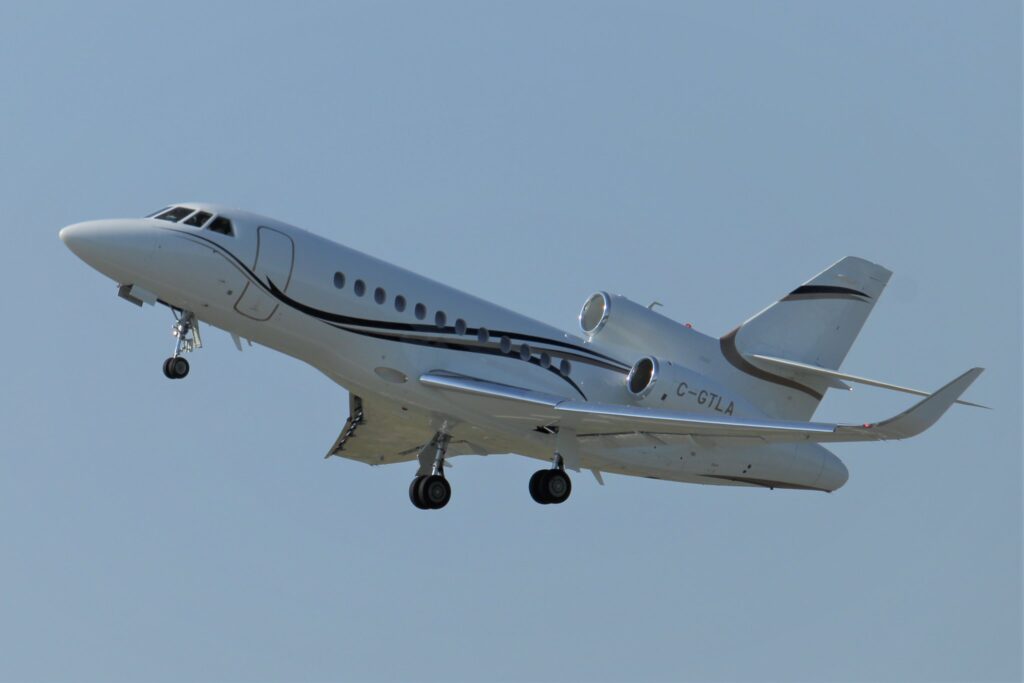 During the heart of the Covid-19 pandemic, private jet use saw record levels because chartered aircraft were estimated to have 30 times lower risk for covid than flying commercial.  By August 2020, while commercial flights were down 60% year-over-year, private jet traffic was actually up.  From an environmental perspective, however, flying on a private jet is about the worst thing one can do for the environment.

Private jets are 10 times more carbon intensive than airlines on average and 50 times more polluting than trains.  A four-hour private flight emits as much as the average person does in a year.

In Europe, 7 out of the 10 most polluting routes taken by private aircraft lie in the UK-France-Switzerland-Italy axis, with jets departing the UK and France being the biggest source of pollution.  One in 10 flights departing France are private jets, half of which travelled less than 300 miles.

A study by the research group Transport & Environment points out that wealthy private jet owners are ideally suited to aid in the decarbonization of the aviation sector.  Private jet short hops are prime targets for replacement by clean technologies like electric and hydrogen aircraft.  European policy makers could ban the use of fossil-fuel private jets for flights under 600 miles by 2030.  Until such a ban, jet fuel and flight taxes could be imposed on private jets to account for their disproportionate climate impact and support technology development.  And companies and individuals could commit to substantial reductions in private jet use when alternatives exist that do not unreasonably increase travel time.