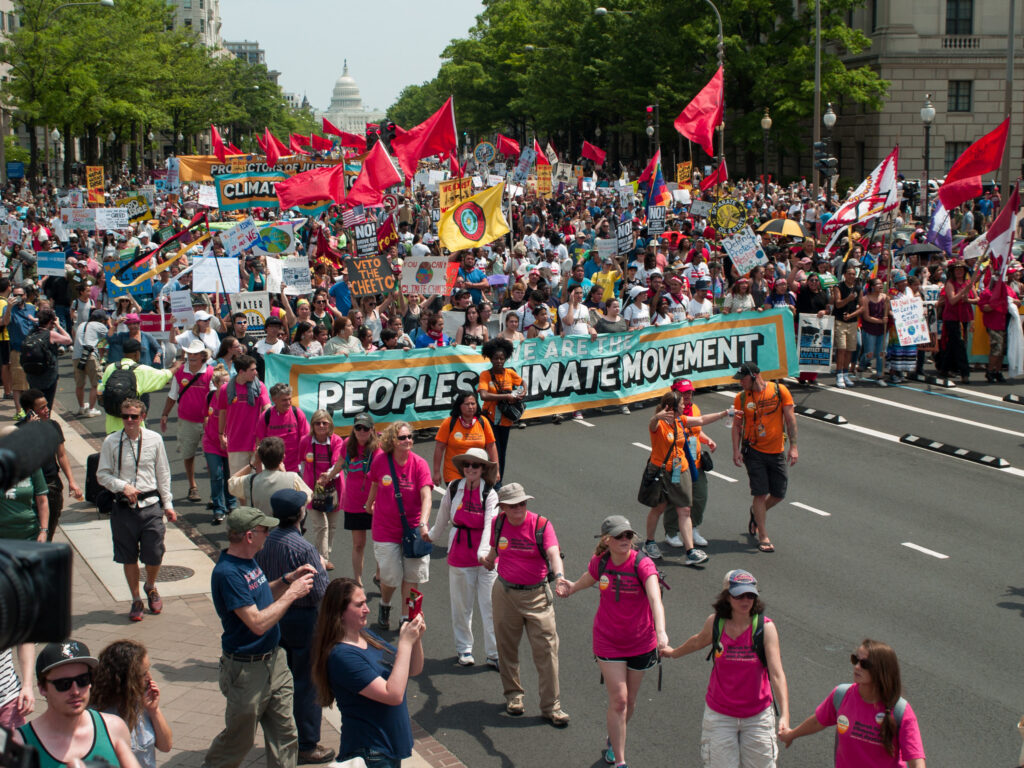 The majority of Americans believe that climate change is happening, that human activities are largely responsible, and are actually willing to put up their own money to help fight it.   Unfortunately, these views diverge sharply along party lines and, as in many other areas these days, the will of the overall majority has little influence on policy.

According to Yale University research, 73% of adults think that global warming in happening and 57% think it is mostly caused by human activities.  Furthermore, only 32% believe it is due to natural forces.

A survey conducted in the U.S. in August found that more than two-thirds of Americans – actually 70% – indicated willingness to donate a percentage of their personal income to support the fight against climate change.

The survey also looked at opinions on how the fight against climate change should be paid for.  The majority (59%) chose government incentives for both businesses and consumers.   Three other options each favored by over 40% of those surveyed were taxes, conservation programs, and business investments.