You are here: Home / Podcast / Ocean Acidification And Mass Extinction 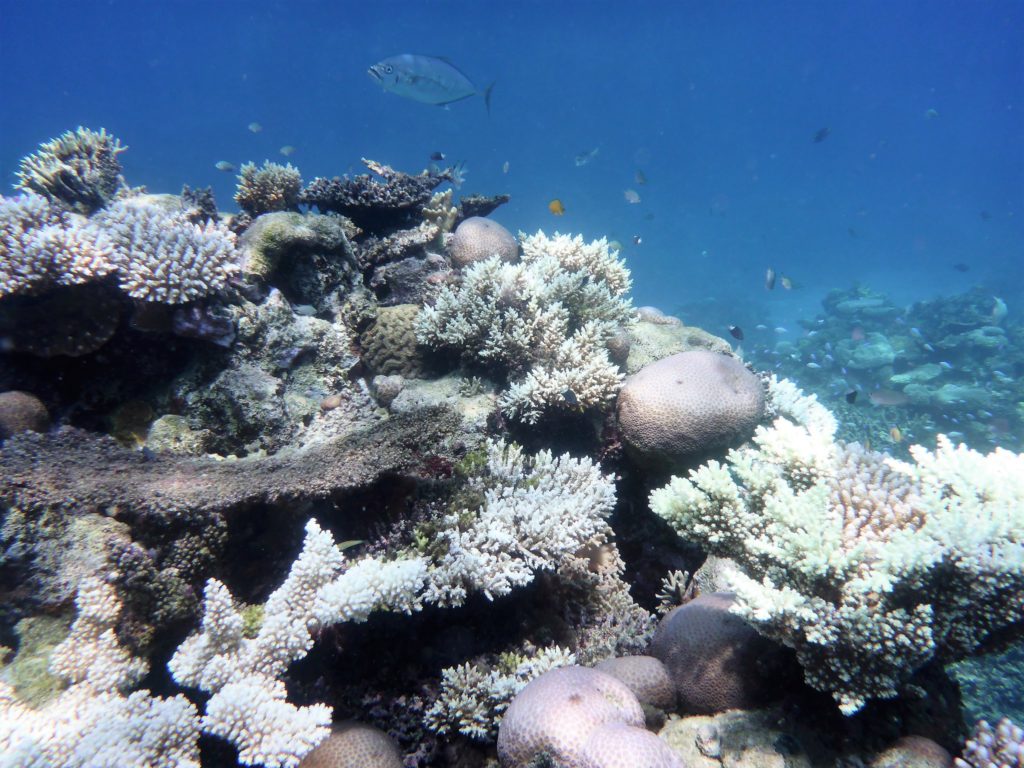