You are here: Home / Podcast / Not All Trees Cool The Planet | Earth Wise 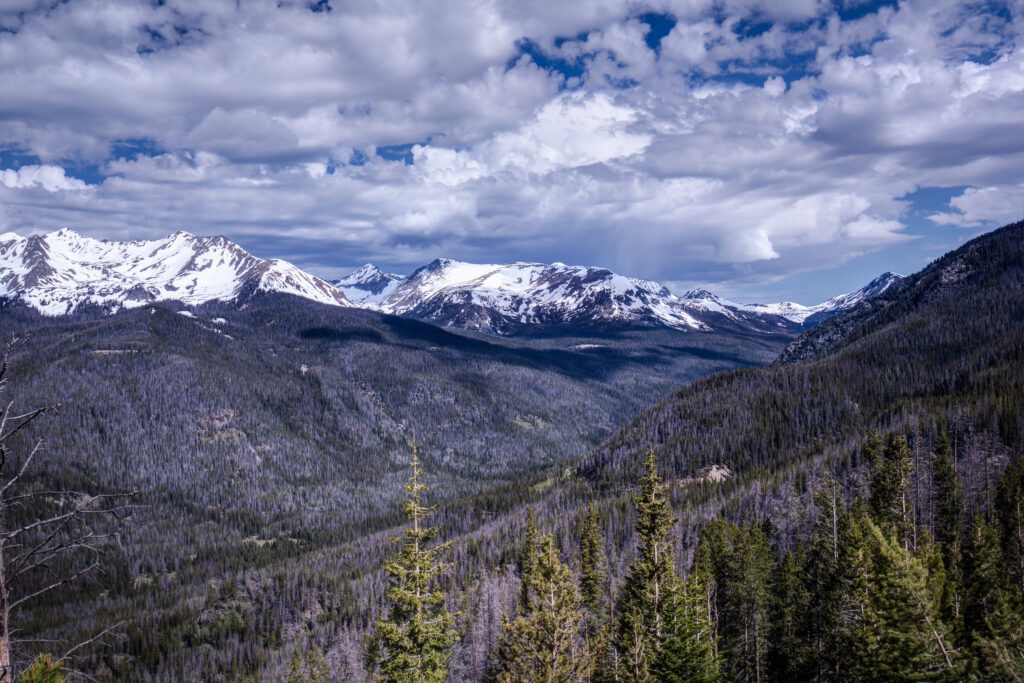 A new study from Clark University has found that deforestation does not always contribute to planetary warming, as is generally assumed.  The researchers have found that there can be places where removing trees actually cools the planet.

Forests soak up carbon dioxide from the air and store it in the trees themselves and in the soil.   This process is important for slowing the accumulation of greenhouse gases in the atmosphere.

The new research focuses on a different effect that forests have on climate.  They are darker than other surfaces, which causes them to absorb more sunlight and retain heat.  This is known as the albedo effect.

In most places, the absorption of carbon outweighs the albedo effect and forests help cool the planet.  But there are some locations, including the Intermountain and Rocky Mountain West, where more forest actually leads to a hotter planet when both processes are taken into account.  State-of-the-art satellite remote sensing allowed the researchers to quantify the effects of forest loss in the United States.

The upshot of this research is that large-scale tree-planting initiatives, such as Canada’s 2Billion Trees Initiative and the Nature Conservancy’s Plant a Billion Trees campaign need to make sure to put the right trees in the right places.

Every year, about a million acres of forest are being converted to non-forest across the lower 48 states as a result of suburban and exurban expansion and development.   It is important to take into account the albedo effect in trying to replace the climate-cooling capabilities of these disappearing forests by planting more trees.