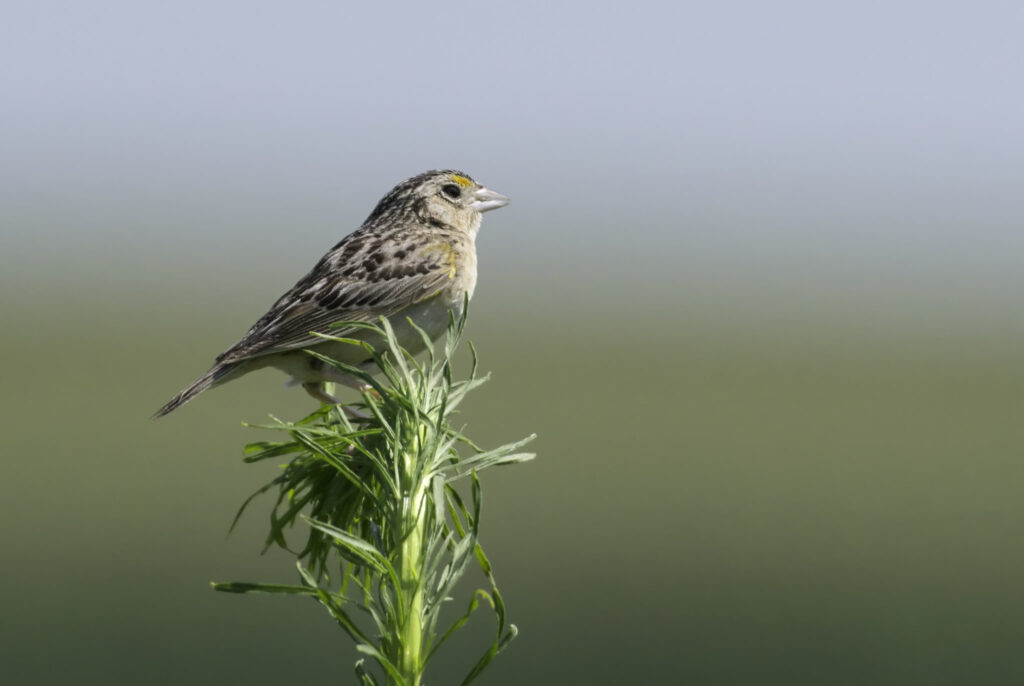 Most plants and animals live in areas with specific climate conditions, such as rainfall patterns and temperature, that enable them to thrive. Any change in the climate of an area can affect the plants and animals living there, which in turn can impact the composition of the entire ecosystem.

As such, the changing climate poses many challenges to plants and animals.  For example, appropriate climatic conditions for many species are changing.  As a result, some may even disappear altogether.  These problems can be compounded when the climate is changing in tandem with other human-caused stressors, such as land use change.

When there is increasing divergence between suitable climatic conditions for a particular species and its abundance and distribution through time, this is known as climate decoupling.

According to a new study recently published in the journal Nature Ecology & Evolution, some species of North American birds have not fully adjusted their distributions in response to climate change.  The areas where these birds live have become more decoupled from their optimal climate conditions.  Climate decoupling as a result of ongoing climate change could lead to additional stressors on many bird species and exacerbate bird population declines.

In the study, the research team analyzed data on bird population changes through time from the North American Bird Survey.  They found that at least 30 out of 114 species (or 26%) of North American birds have become less well adjusted to their climate over the last 30 years. This means that their distributions and abundances were increasingly decoupled from climate over time.

The researchers also found that the overall trend of climate decoupling shows no signs of slowing down.