You are here: Home / Podcast / New Rules For Ocean Conservation 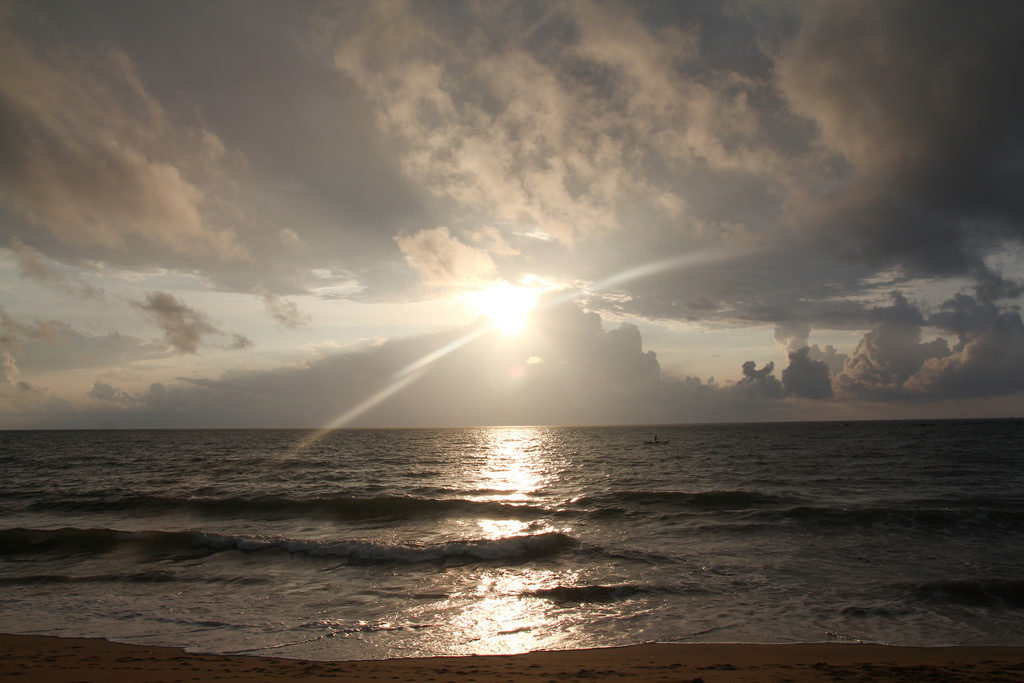 In a recent report to a United Nations ocean conference, scientists are warning that new rules are desperately needed to protect marine life in the open seas.  That’s because more than 60% of the ocean has no conservation rules since it’s located outside national jurisdictions.  The open ocean is at risk from climate change, over-fishing, deep sea mining, farm pollution, and plastics pollution.

The report, which was commissioned to inform delegates preparing a UN resolution on governance of the open ocean, says that one area in particular – the Bay of Bengal – is at a tipping point which could wind up impacting global fish stocks.  Agricultural fertilizer run-off into the Bay of Bengal is fueling explosive algae growth, which in turn encourages bacteria that captures oxygen.  Slowly marine life in the area is disappearing.  According to the report, if the oxygen levels deteriorate even further, ocean productivity elsewhere could be reduced as ocean currents move this water around.

Alex Rogers, a professor at Oxford University and one of the report’s authors, told the BBC that a lot of nations “are looking towards developing industrial activities in the ocean – fishing, deep-sea mining, renewable energy… even aquaculture offshore.”  Rogers says that “it’s really vital that we come to some international agreement on how to protect or manage biodiversity on (the) high seas in the face of all these pressures.”

The United Nations is looking to focus on three areas in particular: setting up a legal framework for marine conservation on the high seas, establishing more rigorous environmental impact studies before industrial activities are undertaken, and developing revenue sharing rules so all nations get a share of the wealth created from marine resources.

‘Make new rules’ to save the oceans

‘New Rules for Ocean Conservation’ from Earth Wise is a production of WAMC Northeast Public Radio.